Are Bayern Munich the Team to Resurrect German Football?

The outlook for German football doesn’t appear as good as it should right now. After a disappointing World Cup performance by the national team and further disappointment in the Nations League since then, they are no longer at the top of the international tree.

After winning the World Cup in 2014, many players retired from the national team and it was now time to blood new youngsters in, hoping that they would take the baton and keep Germany on top of the world. However, they have failed to do that, and the performance at the 2018 World Cup was a glaring reminder of just how much work the Germans have to do over the coming months and years.

The troubles for German football are also on a domestic level, with poor performance in the Champions League causing a lot of this. We have not seen a German team in the final of the premier European competition since the 2012/13 season, when German clubs Bayern Munich and Borussia Dortmund battled it out at Wembley in the final.

If there is one team that can resurrect German football to the lofty heights we have seen in the past, then it looks like being Bayern Munich. They have started their Champions League campaign very well this season, with a win and a draw to their name to give them a good chance of qualifying for the knockout stages. The bookmaker moplay.co.uk have priced Bayern Munich up at 8/1 to win the Champions League and that makes them the fourth-favourites for the competition. 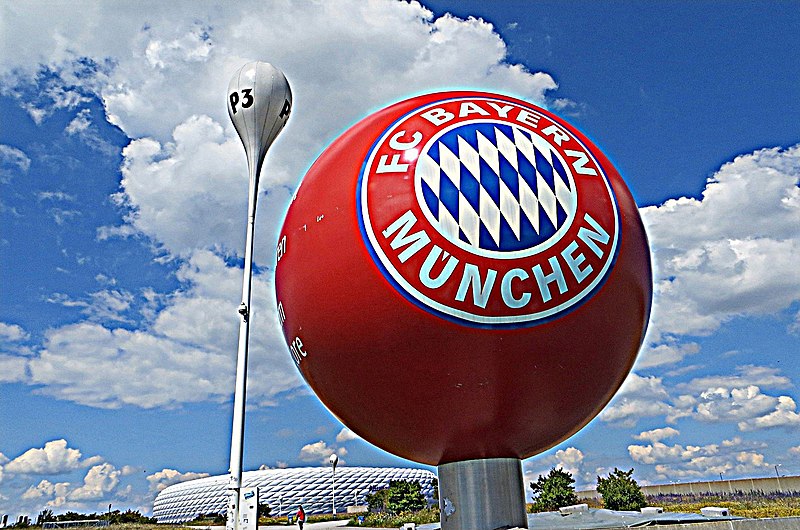 Borussia Dortmund, Schalke and Hoffenheim are the other three German clubs in the Champions League this season, but they don’t appear to have the same chance of winning the competition as Bayern Munich do. The state of domestic football in Germany doesn’t need as much work as their international team does, but Bayern Munich appear to be the only credible hope of making things right based on what we have seen so far.

The past few years have been tough for German football, both for the clubs playing in the Champions League and for the national team on the world stage. Their performance at the World Cup highlighted just how many problems they have that need solving right now and, over the next few years, the hope is that these can be fixed before the 2022 World Cup in Qatar.

Many of the players hoping to play a part in the success of the German national team play in the Bundesliga for the top teams. They are the ones who need to push on and show that German football is capable of playing a major role in European football and the team who looks set to front the charge is Bayern Munich. They have been at the fore of German football for many years, and over the next couple of years, their task is simple: resurrect German football and put it back where it belongs.