Bayern Munich defender Mats Hummels has backed Jurgen Klopp to come good with Liverpool despite their slow start to the Premier League season. 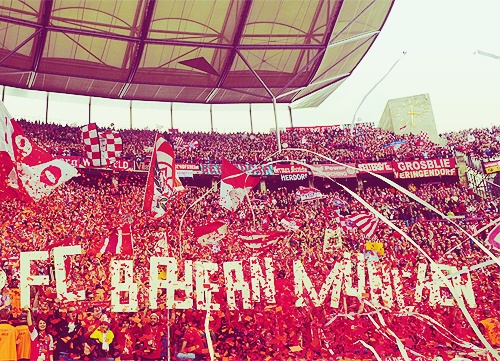 The Reds have won just one of their last four league games, and this sees them placed seventh on the table with just 12 points.

The Merseyside outfit are already seven points adrift of joint-leaders Manchester City and Manchester United, and Klopp is currently under threat of losing his job, should their lean streak continue after the international break.

Klopp has been severely criticised by pundits and fans of late, but Hummels feels that his former coach will find a solution to the ongoing problems, he told Sky Sports: “I’m following Jurgen Klopp really closely because of the seven years we had when he coached me at Borussia Dortmund. I was really happy when he had a good start this year, but right now it looks a little tough for him and the club. But he and the team will get out of this situation, it’s not too bad but it’s not as good as they wanted it to be.”

Jose Mourinho's side are unbeaten in their last three trips to Anfield, and they will fancy their chances of maintaining this record, should the Reds fail to turn up. The Red Devils have cruised through the first seven games of the Premier League season with six wins and a draw, but they are yet to face an opponent in the top half of the table.