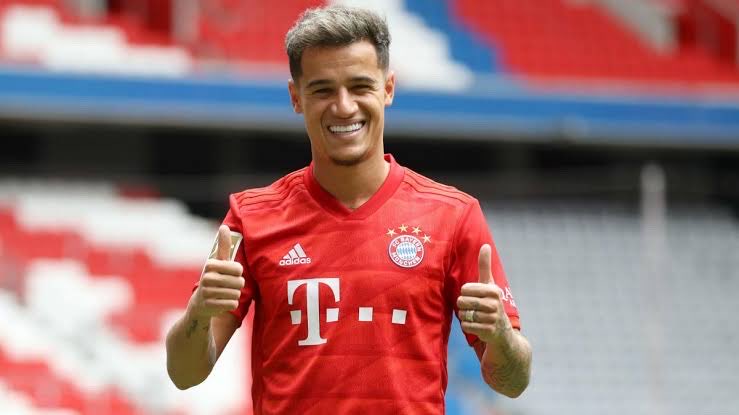 Coutinho was undoubtedly the star of the show with a hat-trick and a couple of assists and Flick has now hailed the Brazilian for his dominating performance. Speaking in a press conference, he said: "I think everyone in the stadium enjoyed his performance. It made me especially happy that the whole team celebrated together with him and shared his happiness from the heart. He scored three goals and assisted twice. This is amazing. We are very happy with his performance."

Bayern have not played to the best of their abilities this campaign and they are currently outside of the Champions League spots with a six-point gap to league leaders RB Leipzig. As a result, they have already dismissed Niko Kovac from the managerial position and have handed the duties to Flick on an interim basis for the rest of the season.
The reigning champions are scheduled to face Freiburg in midweek and the game won’t be straightforward for them with the struggles away from home. They have managed just three wins from seven matches on the road and Flick will be hoping that the players can sustain the positive momentum with the winter break close by.

Meanwhile, Coutinho has regained his confidence and he has amassed five goals and three assists since returning from the international break. The attacker struggled for form with parent club Barcelona but the loan switch to the Allianz Arena has offered him with the freedom to showcase his talents from his preferred number 10 role. He was mostly played on the left wing at the Blaugrana.