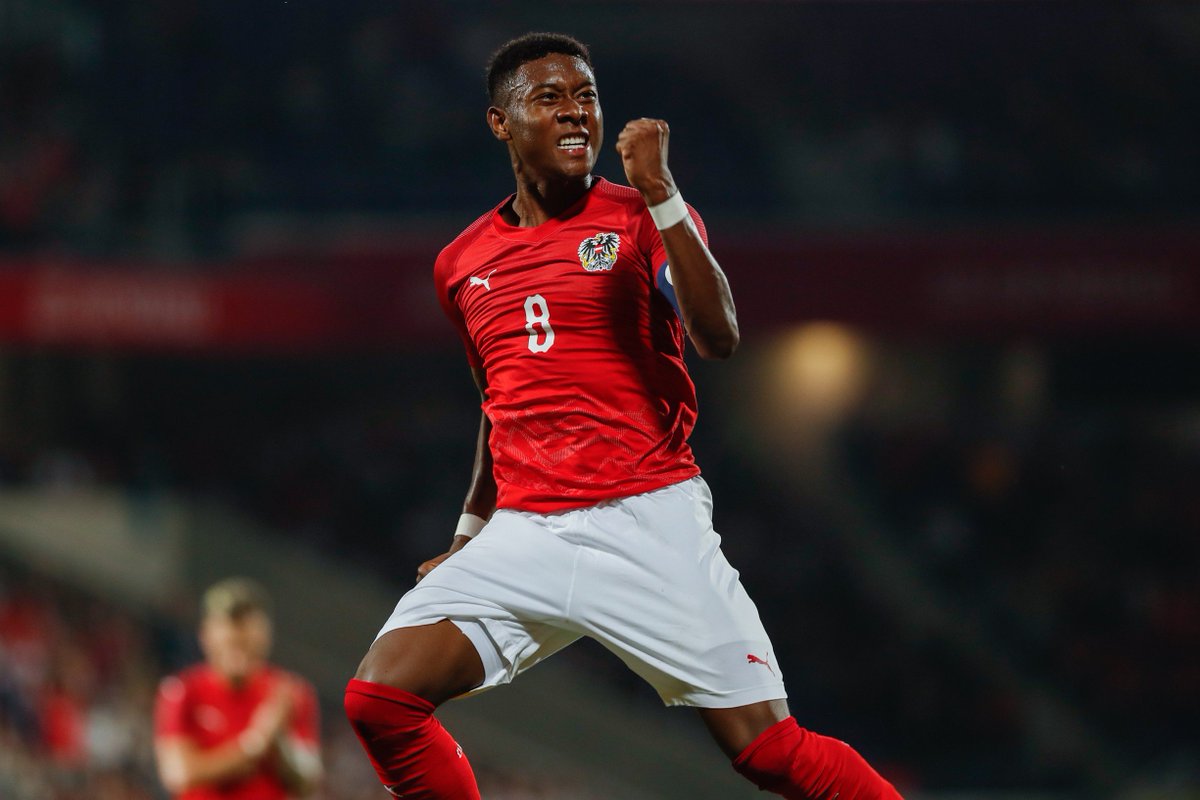 At present, there are 10 days before the transfer window closes across some of Europe’s main leagues but Lewandowski appears going nowhere for another season at the least. Meanwhile, the same could not be said about Jerome Boateng, who has been strongly tipped for a move to Paris Saint-Germain before the transfer deadline approaches.

Just a few weeks ago, Boateng had been fancied for a move to the Premier League but an agreement could not come to fruition after the English transfer window closed in advance. Nonetheless, the World Cup is said to attract strong interest from Paris Saint-Germain and manager Niko Kovac has confirmed that the defender has a 50/50 chance of parting ways with the Bavarian giants. Bayern start their league campaign with a home outing against Hoffenheim.