BAYERN SHOULD GET READY FOR MOMENT OF TRUTH

With Xabi Alonso and club icon Phillip Lahm hanging their boots at the end of the just completed season, bundesliga giants Bayern Munich can be said to have had two large chinks appear in their armour. 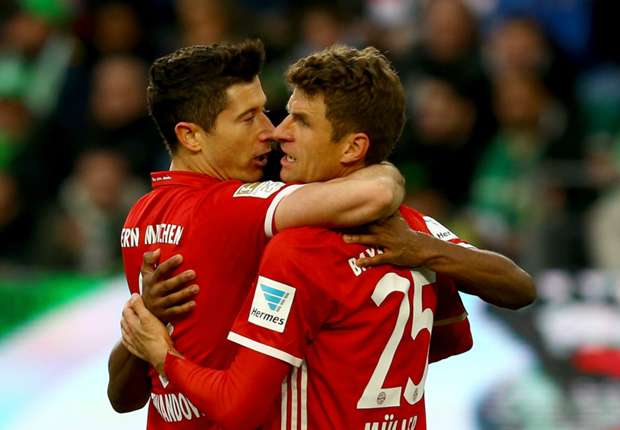 In the cut-throat profit-crazy brand of football ran nowadays, the pressure to replace two veterans as quickly as possible are no doubt knocking at the door steps of the decision makers of the Bavarian club.

Long gone are the days football administrators have ample time and resources to patiently rebuild squads. What we have nowadays are increasing impatient club chiefs or owners and fans who – although not local – find it hard to forgive any team that sits back and allow their counterparts outspend them.

The Bavarians despite of their massive domestic successes has repeatedly struggled to replicate those of Jupp Heycknes’ last season at the club and even a certain Pep Guardiola couldn’t help them get past the semifinals of the UCL.

The current ones in the mould of Joshua Kimmich, Bernat, Coman and Diego Costa can be said to be trying but they alongside the youngsters that will join them in the nearest future have a lot of work to do if they are to have any chances of living up to the standards set by their predecessors.