American wonderkid Ricardo Pepi is closing in on a move to German Bundesliga side Augsburg according to the latest reports in the media. Popular Italian transfer news guru Fabrizio Romano revealed via his Twitter account thatBayern Munich target Pepi is joining Augsburg for a record transfer fee. 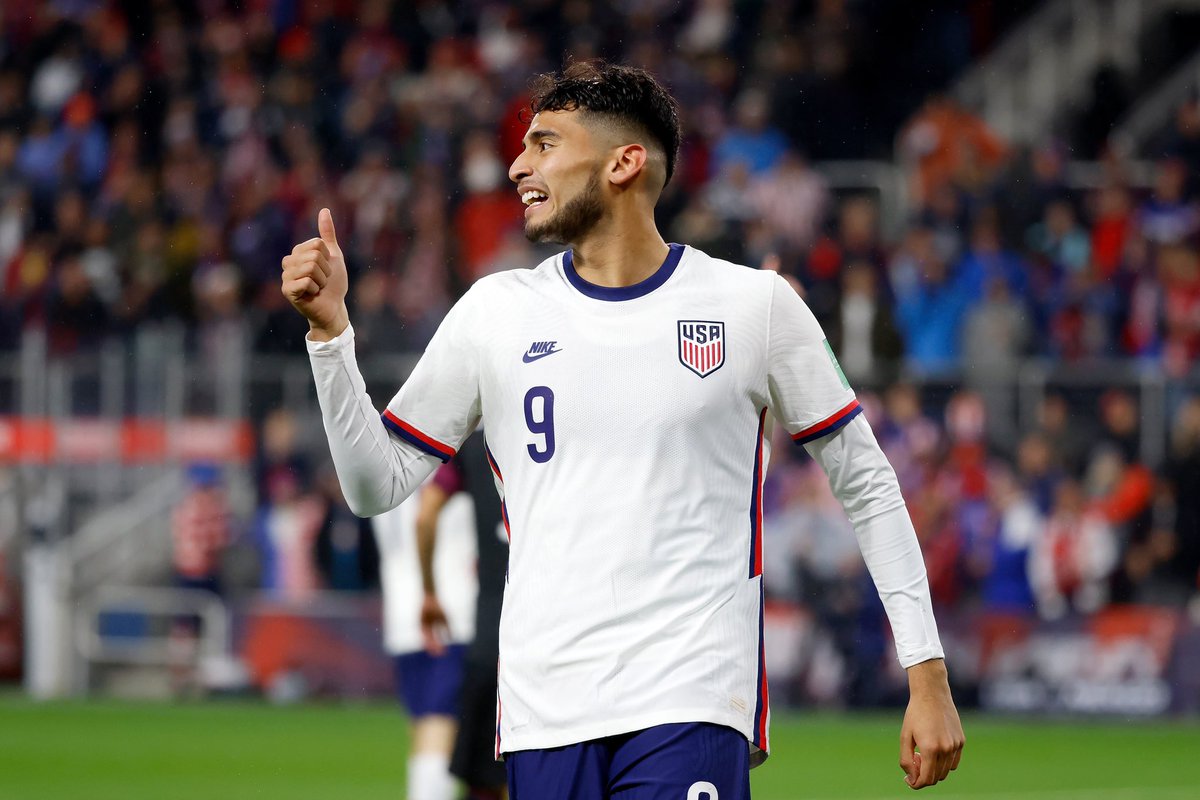 Augsburg will pay Major League Soccer (MLS) team FC Dallas $20m (plus add-ons) for Pepi who was previously linked with a move to Bayern Munich. It was also revealed thatPepi will undergo his medical ahead of a move to Augsburg later this weekend.

Pepi has broken two transfer records with his imminent transfer to the German Bundesliga. Firstly, it is the highest transfer fee paid for a player who came through an academy in the MLS beating the previous record held by Bayern Munich star Alphonse Davies. Bayern Munich paid around $13.5 (including add-ons) to sign Canadian international Davies in 2018. The transfer is also the second highest in the history of the MLS behind the transfer that took Paraguay national team midfielder Miguel Almiron from Atlanta United to Newcastle United some years back.

The transfer involving Pepi also breaks the record for the highest transfer fee spent by German club Augsburg. The previous record was the €10.5m paid to sign Austrian international Martin Hinteregger from Red Bull Salzburg in the Austrian top flight in 2016. Augsburg have agreed almost twice of that transfer fee for Pepi.

Pepi burst onto the scene in 2021 as he was named the MLS Young Player of the Year on the back of netting 13 goals in 23 games. The 18-year-old attacker also made his debut for his country netting three goals and three assists in seven games. The American would boost the firepower at Augsburg who have struggled for goals in the first half of the current Bundesliga season.