https://pbs.twimg.com/media/FAFNuoGUYAIi1An.jpg
German champions Bayern Munich have opened up a three-point lead at the top of the Bundesliga standings after the 3-1 away win over newly promoted team Greuther Furth on Friday night. The Bavarian giants were able to secure a comfortable win despite playing almost half of the game with ten men after French World Cup winner Benjamin Pavard was sent off in the second half. 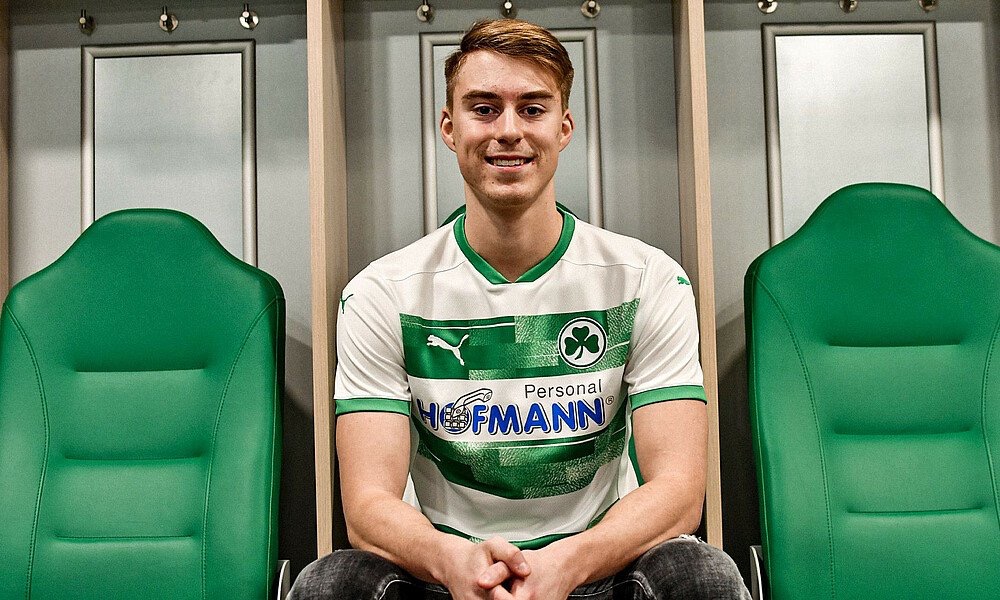 Thomas Mueller gave Bayern the lead inside ten minutes off the assist from Canadian international left-back Alphonse Davies before Joshua Kimmich doubled the lead for the visitors with a superb 25-yard strike shortly after the hour mark. The goals from the German national team duo of Mueller and Kimmich ensured that the Bavarian giants went into the break with a two-goal lead.

Polish international Robert Lewandowski forced Sebastien Griesbeck into an own goal midway into the first half as Bayern Munich extended their lead despite their numerical disadvantage. Bayern were reduced to ten men after a straight red card to Pavardthree minutes after the break and the sending off didn't affect the Bavarian giants. Swiss striker Cedric Itten came off the bench to score a consolation goal three minutes from time.
Lewandowski provided an assist for the third Bayern Munich goal but the Polish striker was unable to continue his record of scoring in every league game this season. He had scored seven goals in the first five German Bundesliga games before Bayern Munich faced Greuther Furth.
The win over newly promoted club Greuther Furth took the Bavarian giants’ winning run to five games. New manager Julian Nagelsmann has won his last five matches in the league on the back of the 1-1 draw with hosts Borussia Moenchengladbach on the opening weekend. Bayern Munich have 16 points from six league games at the summit and former leaders VFL Wolfsburg could join them on 16 points with a win at the home of TSG Hoffenheim on Saturday afternoon.