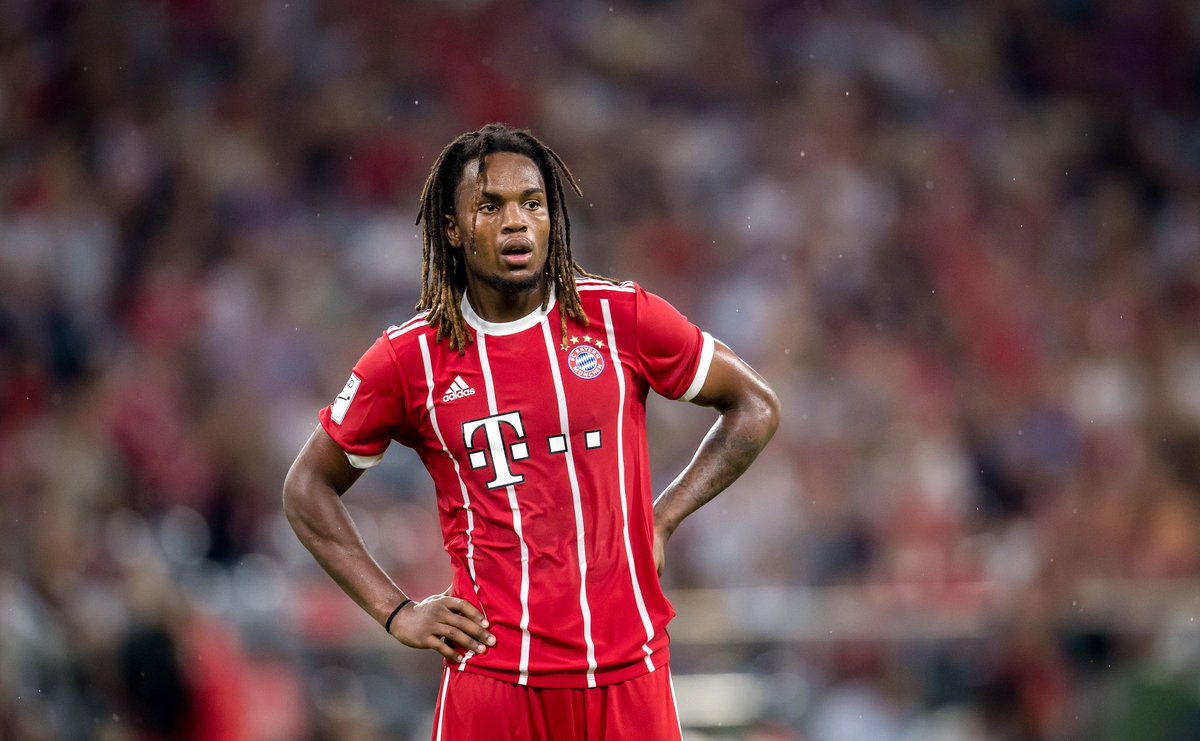 Niko Kovac's side are hunting for a seventh successive Bundesliga title and they shouldn't be written off at this early stage but there is plenty of competition in the division this season and they can't afford any further setbacks.

Borussia Dortmund are likely to provide the biggest threat with a revitalised Paco Alcacer in prolific form for Lucien Favre's side. He's netted six goals in 81 minutes and then continued his sensational streak for Spain, netting twice in their recent 4-1 victory over Wales. La Roja are in imperious form at the moment and their 6-0 dismantling of Croatia has seen them installed as the 11/4 favourites in the international football betting markets for the UEFA Nations League ahead of France and Belgium.

Dortmund have been victorious in every single game with Alcacer in the side and they are unbeaten in their opening seven Bundesliga encounters. They have looked impressive going forward but they've only kept two clean sheets so far and that could be a concern for supporters.

The midfield pivot of Thomas Delaney and Axel Witsel looks extremely assured whilst the unpredictability of Jadon Sanchez adds another dimension to their play. Their home match against Bayern Munich on November 10th could potentially be the most important game of their campaign. 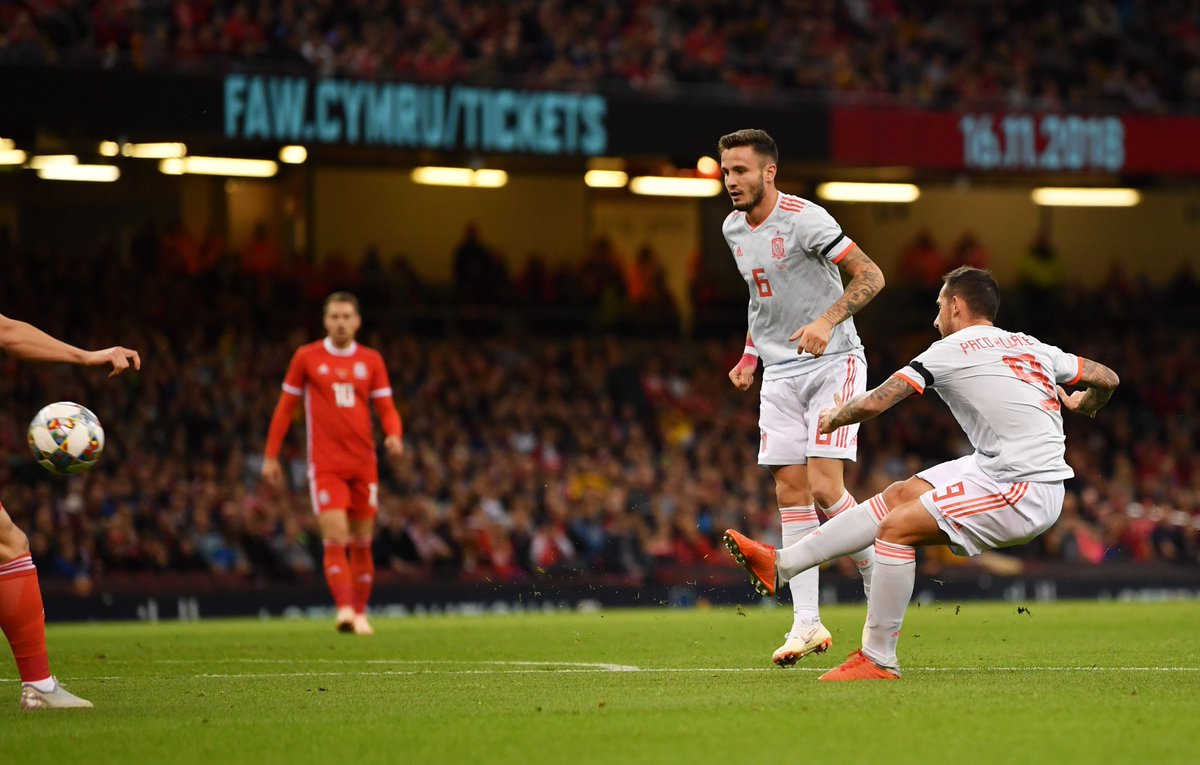 It's difficult to put your finger on exactly what has gone wrong at Bayern so far this season but rumours of a divided dressing room refuse to go away. James Rodriguez is believed to have caused some of the disruption and has been branded "egotistical" and "disrespectful" by club legend Lothar Matthaus. The Colombian is capable of moments of match-winning magic but has been largely overlooked by Kovac this season. The boss began with a convincing victory against Bayer Leverkusen and the noises coming out of the Allianz were largely positive, however, that feel-good factor soon dissipated.

Kovac's rotation policy has seemingly upset some of the Bayern hierarchy and a number of players are believed to be frustrated with his constant tinkering. Only two players have started all seven matches this season with Manuel Neuer being one of that ever-present duo.

The club are four games without a win and they cannot afford to lose any more ground on Borussia Dortmund. Favre's men are likely to go through a turbulent patch at some point but they have looked imperious going forward during the early stages of the campaign and they could be hard to stop. There could be a new name on the Bundesliga trophy in 2019, however, it is still early days and you should never write off Bayern Munich.