CITY TO RIVAL BAYERN IN RACE TO SIGN DJED SPENCE

Manchester City may be studded in their squad and have a star player for every position on the pitch, but that has not stopped them from being linked to signing more players, especially with the summer transfer window coming so fast. The Cityzens have reportedly joined a list of Premier League clubs, Borussia Dortmund, and Bayern Munich in the pursuit of on-loan Middlesborough right-back, Djed Spence. It has been a long time since Manchester City were linked with a full-back. 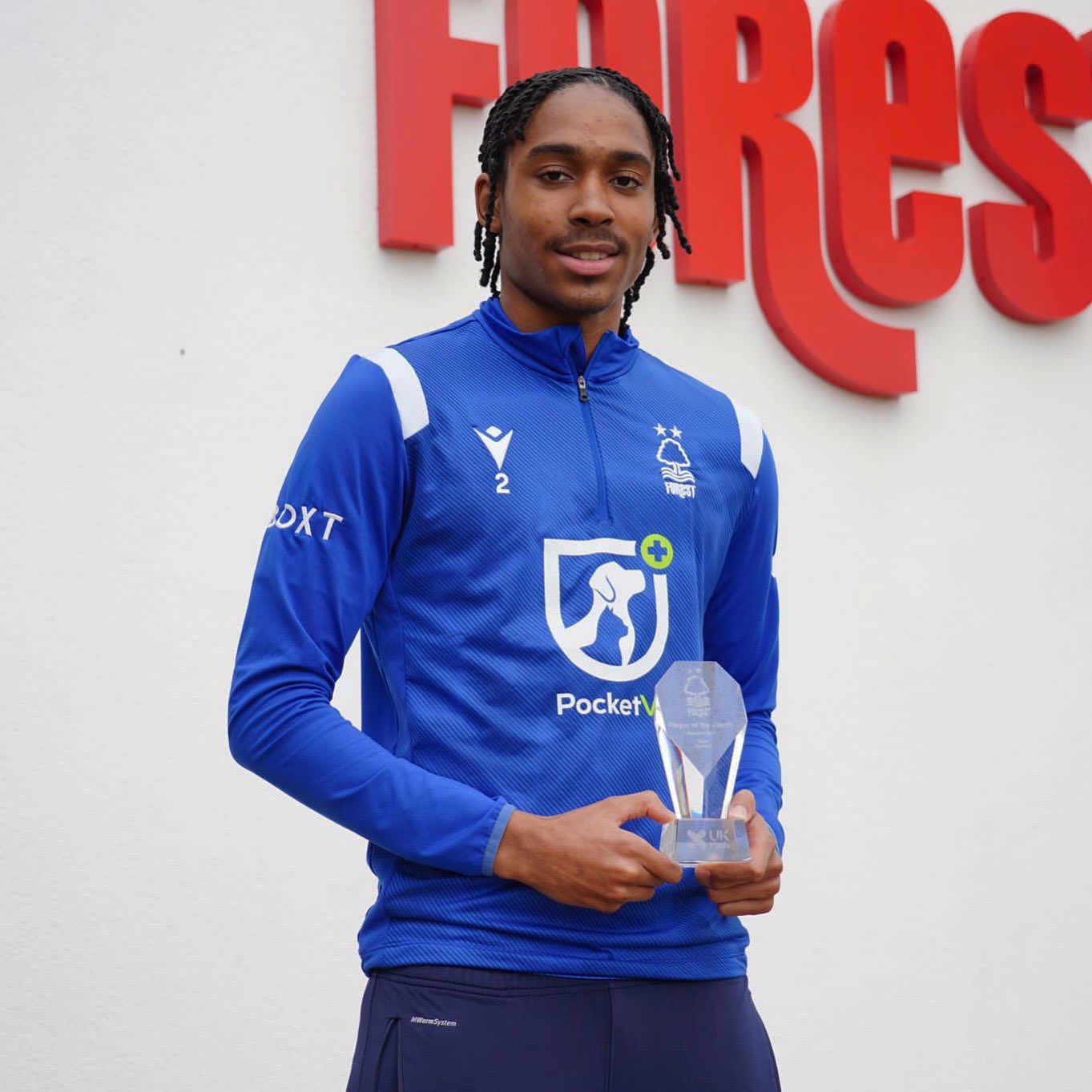 The form of Joao Cancelo and Kyle Walker, in particular, has almost made supporters forget about the absence of a natural left-back at the club - with central midfielder Oleksandr Zinchenko also continuing to fill that void. Walker has been a stalwart at right-back since his move from Tottenham Hotspur in 2017. His transfer, which was heavily criticized, was pushed through by the player for his desire to win major trophies.

Three Premier League titles and multiple domestic honours later, I think we can say the England international made the right decision. Now 31-years old, with a contract that runs out in 2024, City will be looking and planning ahead to find his replacement - and today we have had some first concrete links with a young right-back.
According to journalist Florian Plettenberg from Sky in Germany, Manchester City are among a list of seven Premier League clubs interested in Middlesbrough right-back Djed Spence; currently on-loan at Nottingham Forest. Also involved in the race are Bundesliga giants Bayern Munich and Borussia Dortmund, who have a history of purchasing and nurturing fine English talent - like Jadon Sancho and Jude Bellingham. The defender reportedly wants a decision in April or May, with his price tag set between €10 to €15 million.