Neven Subotic believes Dortmund can win the league ahead of Bayern

Former Borussia Dortmund defender Neven Subotic believes Lucien Favre’s side have the advantage over Bayern Munich in the Bundesliga title race, should the latter not improve the squad further this summer. Dortmund have been busy during the transfer window with the purchases of Julian Brandt, Mats Hummels, Nico Schulz and Thorgan Hazard and Subotic feels the club can close the gap to the Bundesliga holders. 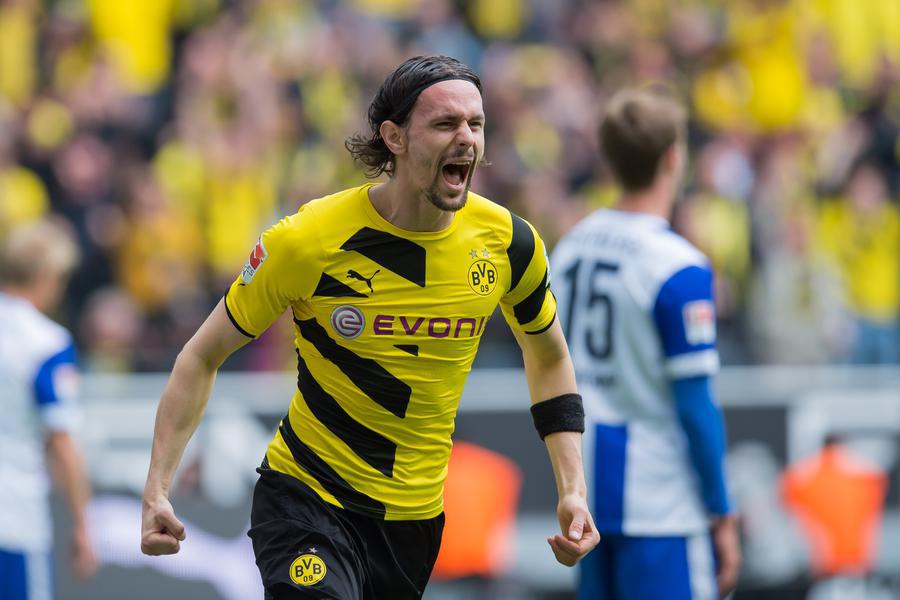 Speaking to the Bild, Subotic said that Dortmund have made the better business during the current transfer window and the return of Hummels from Bayern should offer him with the much-needed experience required to spur a title charge, he told: "If the Bayern squad stays the same, it is Dortmund. Very clearly.I say that as a former BVB player and fan. I congratulate him. The team will benefit from him. He won four titles at Bayern during the last three years, while Dortmund only won one during that period. Dortmund will get a lot of experience in Mats. It is a big chance for him."

Dortmund made a quick start to the previous campaign and they managed to hold onto the advantage up to gameweek 24. However, Bayern thereafter took the lead and they were able to hold off the challenge to win the title by a couple of points. With that, the Munich giants were able to secure a seventh-straight Bundesliga crown and it remains to be seen whether they can extend the streak next term.

Bayern have remained relatively quiet for the summer with the purchase of young striker Jann-Fiete Arp to complement the arrivals of Benjamin Pavard and Lucas Hernandez, whose deals were agreed during the course of the previous season. They are looking for reinforcements in the wider attacking role with the departures of Arjen Robben and Franck Ribery but so far, they have not managed to secure a suitable replacement.