Bayern Munich coach Niko Kovac claimed that his team’s victory over Tottenham was unimaginable. The German outfit came into the key Champions League clash against Tottenham still unsure about the team’s ability to get a positive result at home. This is due to the large amount of inconsistency shown by the team under the management ofKovac. However, they are up getting a 7-2 victory. Serge Gnabry was the star of the game after coming up with four goals, while Robert Lewandowski also got on the scoresheet with a couple. Joshua Kimmich, meanwhile, with the other goal for the German outfit. 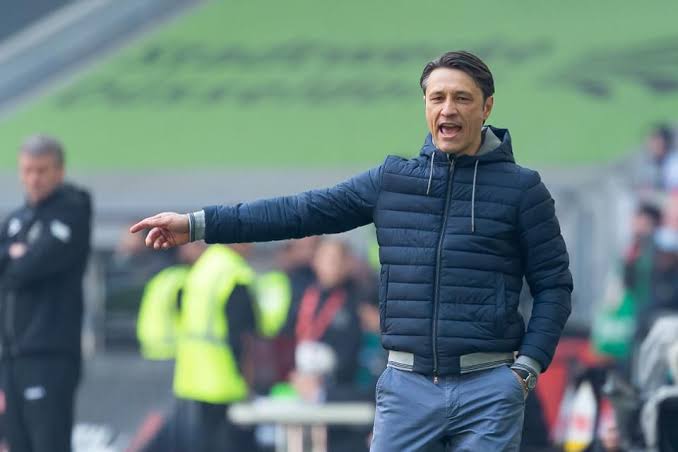 This comprehensive victory puts Bayern in a strong position when it comes to the European group, as they have opened up a five-point advantage over Spurs, who were initially seen as the realistic contenders for the top spot. This result has reduced a huge amount of pressure on Kovac, who is still not seen as a perfect candidate despite picking up titles at Bayern. This is a transitional for the club after the loss of some key players and so far they have been able to do well – even in the league where the team is top of the table with a one-point advantage over RB Leipzig.

“Nobody could have dreamed of this. We knew what awaited us here. It was a very intense match, Tottenham put us under heavy pressure. We lacked aggression at first. You have to stand your ground when playing in England. But the team did an extraordinary job from the 30th minute onwards,”said Kovac. The next challenge for Bayern will be to use this strong position and seal the top spot in the group well ahead of schedule. Bayern’s next game will be against Hoffenheim while the team’s next European encounter is against Olympiakos.