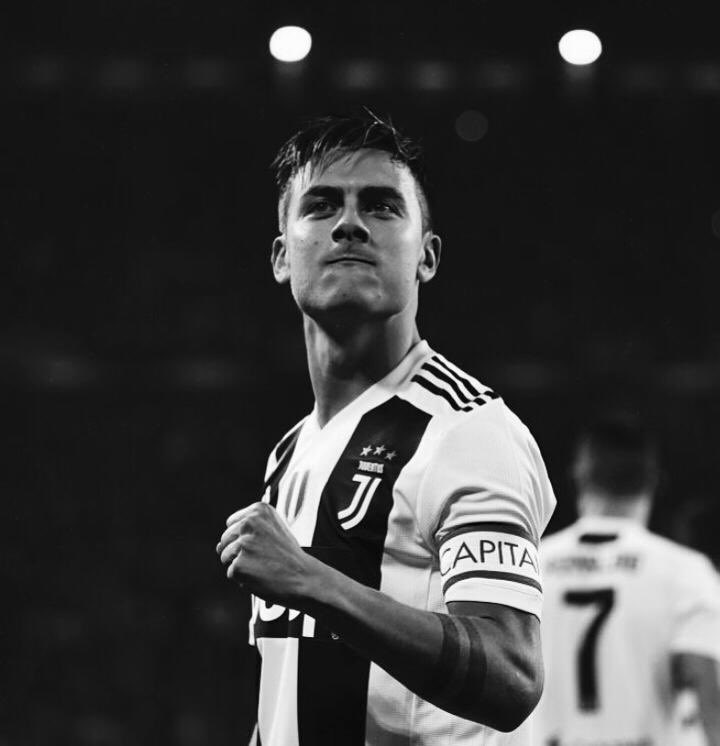 “Dybala contributed 26 goals for Juventus across all competitions during the previous campaign “ and his efforts helped the club to secure a League and Cup double for the fourth successive season. He has continued in the same vein of form this term with six goals and out of those, four have come in the Champions League which the attacker aims to win this term, he added: “I thought we were already up to it last year [Champions League], but now expectations have increased enormously. “Our mentality has remained“ the same: We want to win everything.”

Meanwhile, Dybala has also found some delight with respect to the national team after finding himself out-of-favour during the course of a disappointing summer World Cup. The attacker was barely used at the global tournament with his position of play coinciding with that of Lionel Messi’s but the latter’s indefinite absence from national team duty has helped him flourish.The former Palermo man has earned 18 caps with Argentina with the most recent coming during the 2-0 triumph over Mexico, where he was on the scoresheet.