SERGE GNABRY RECALLS HOW HE ENDED UP AT BAYERN MUNICH 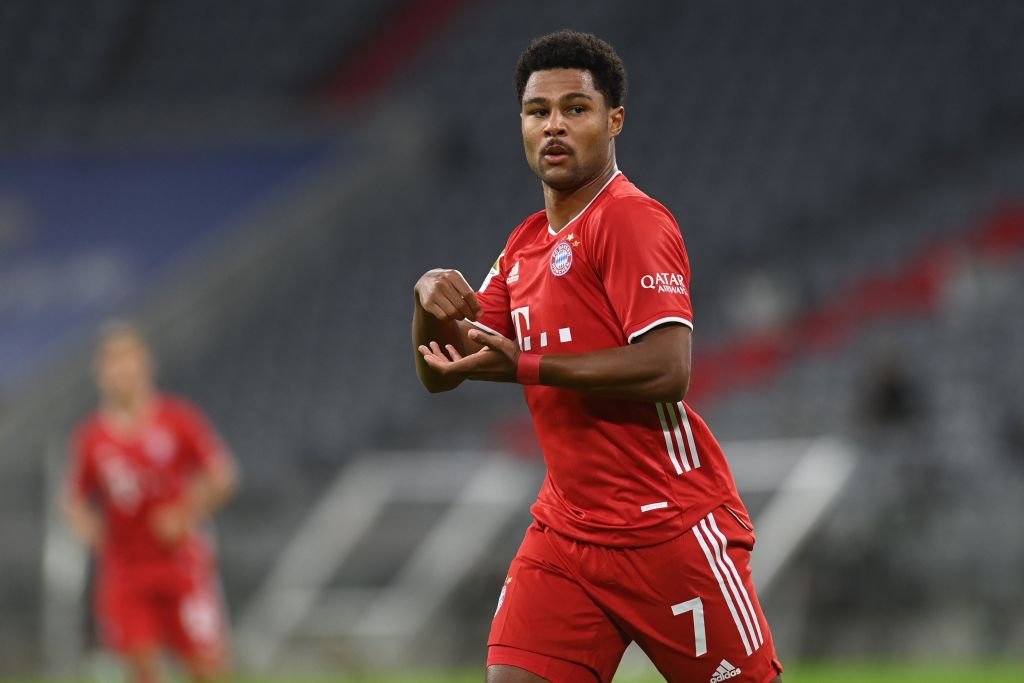 During the six months he spent at West Brom, Gnabry was restricted to just 12 minutes of football which came in just one appearance under Pulis. He was then sent back to Arsenal and became someone who did not even know the next direction of his future as it was totally in doubt.
The experience was a horrible one for a player of that age and was capable of tarnishing his entire career back then. His confidence was drained, and he was not able to tell if he would eventually get the time and opportunity to show how much he could give at the highest level.
Speaking to The Mail, Gnabry said he is glad things went the way they did and that if they had not gone like that, he would not have been at Bayern Munich. He is now a proud winner of two Bundesliga titles and is also a defending UEFA Champions League champion, amongst a host of other trophies he has in his cabinet.