Bayern Munich shot-stopper Sven Ulreich issued an apology to the club’s supporters via social media after his goalkeeping blunder hampered his side’s chances of making the Champions League final. The German had done a credible job playing second fiddle to Manuel Neuer but he was unfortunately the villain on the night at the Bernabeu. 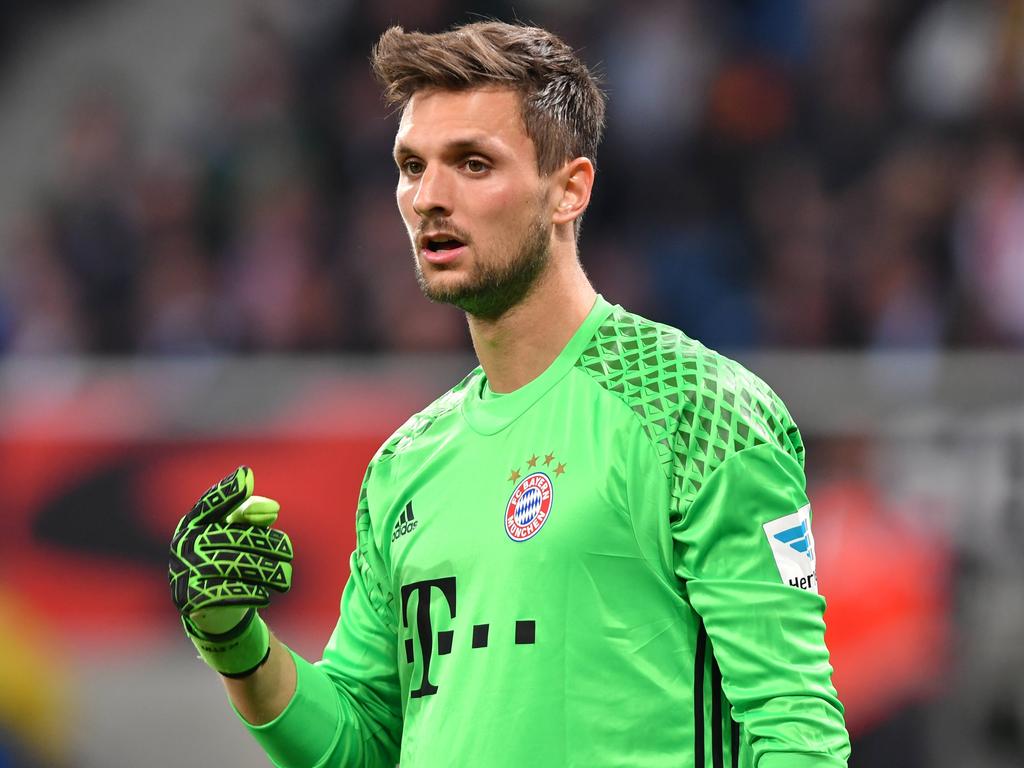 The Bavarian giants had held Los Blancos to a 1-1 scoreline at the interval but following the break, a moment of madness allowed the hosts to regain the advantage. Ulreich had gone to catch a backpass from his teammate Corentin Tolisso but shortly after realising his mistake, he had a mistimed kick which allowed Karim Benzema to score in front of an open goal.

Bayern eventually scored again to settle for a 2-2 draw but they were eliminated across both legs of the semi-final by a 4-3 aggregate score. Following the game, Ulreich was visibly distraught and he delivered an apology via Instagram, he wrote: “Words cannot describe how disappointed I am over the Champions League exit. We really wanted to reach the final and we gave our best and then this unnecessary mistake happened to me. I can't explain it. I'm sorry. For my team and for you fans.”

Ulreich has done a credible job in the absence of Neuer and the German is likely to continue for the remainder of the campaign with the latter offered an extended break for the season. Neuer was initially expected to return to first-team duties with Bayern in the backend of the campaign but he has been allowed to focus on the summer World Cup with Germany.

Marc-Ander Ter Stegen has been taking upthe goalkeeping duties with Germany in Neuer’s absence but the 32-year-old would no doubt reclaim his role under Joachim Loew, provided he can prove his fitness prior to the global tournament.