Why did Bayern Munich fail against Real Madrid?

Bayern Munich have one of the best squads in the entirety of Europe. In fact, they probably have the best squad in the world. With players such as Robert Lewandowski, Arjen Robben, Javi Martinez, Arturo Vidal, Thiago and Mats Hummels, Bayern are certainly a match for the strongest teams anywhere on the planet. 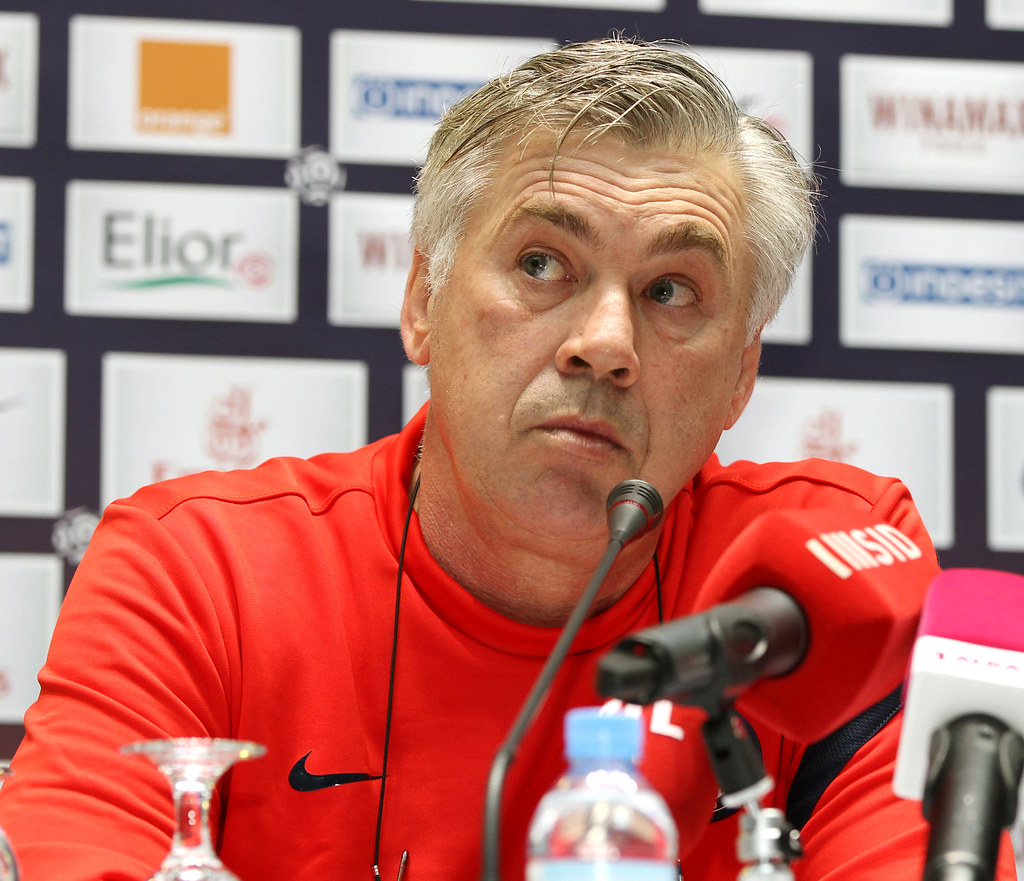 However, Bayern still came short against Real Madrid in the semi-finals of the Champions League. Carlo Ancelotti’s side lost the first leg of the tie 2-1 at the Allianz Arena and the second leg 4-2 at the Santiago Bernabeu after extra time. This means that for the fourth successive season, the Bavarian giants have failed to progress to the final of the Champions League.

On the back foot
Playing the first leg at home was always going to be a disadvantage for Bayern. All Madrid needed to get an edge in the tie was an away goal, and they got two. Cristiano Ronaldo was the star of the show at the Allianz Arena, as the Portugal international forward scored twice in the second half to guide Los Blancos to a 2-1 victory.

The sending-off of Martinez just past the hour mark and Vidal’s failure to convert a penalty when Bayern were 1-0 up were key contributors to the final result. Had the 29-year-old Chile international midfielder, signed from Juventus in the summer of 2015, not blasted his spot kick over the Madrid crossbar, then the German giants would probably have won the game.

Second-leg controversies
Robert Lewandowski’s availability for the second leg at the Santiago Bernabeu was a huge boost to Bayern’s chances of overhauling a 2-1 deficit from the opening leg. Lewandowski, who is the top scorer in the German top flight, put Ancelotti’s team in the lead after 53 minutes from the penalty spot. The Poland captain should add to his tally of 28 league goals against bottom side Darmstadt 98 this weekend, as Bayern are 1/14 favourites to win the contest according to the latest Bundesliga betting odds.

Although Ronaldo equalised for the Spanish giants on 76 minutes, a Sergio Ramos own goal just moments later saw Bayern pull level in the tie. The Bavarian giants were the better team in the second half at the Bernabeu, but the dismissal of Vidal for two bookable offences on 84 minutes swung the game in Madrid’s favour. It was a controversial decision, as television replays later showed that the midfielder’s tackle on Marco Asensio was a clean one.

With a one-man advantage, Madrid scored thrice in extra time to win the game 4-2. Bayern, though, were further aggrieved by the fact that two of the goals from the Portuguese superstar should have been ruled out due to offside offences.

Introspection
While there is a case to be made about Bayern being unlucky with refereeing decisions, there needs to be an acknowledgement of their own shortcomings as well. Losing the first leg was a huge blow, and it was no one’s fault but Vidal’s that he could not successfully convert his spot kick.

Even with a man down for the 30-minute extra time period, Bayern could have still held on and taken the game to penalties. Instead, they opened up easily at the back and allowed Madrid to crush them. Perhaps Ancelotti and Bayern should have had made plans on how to approach the game with 10 men.