Alphonso Davies has made the club happy, says the club president Hainer 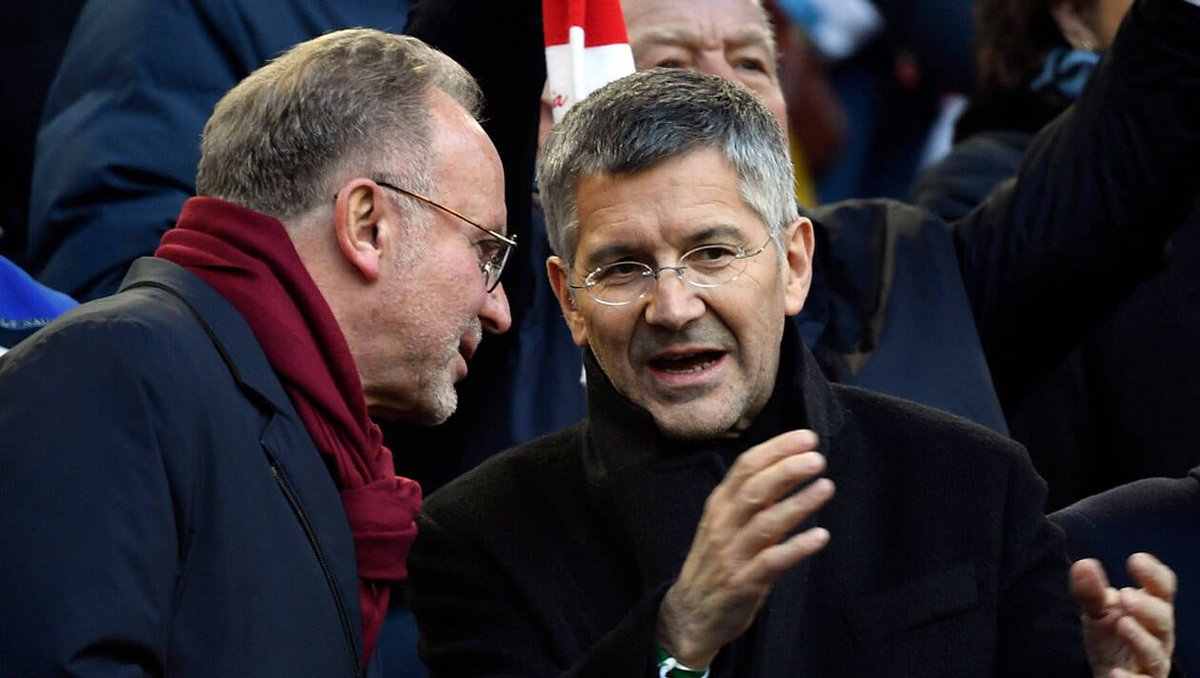 The Canadian has worked his way through the standards of the European football and in the current season of Bundesliga, he has made 39 appearances for the team and has scored three goals across all competitions. He has become the first choice left-backfor Bayern in a short period of time.

Davies has received praises from many of the players and Hainer is the new addition to this. While analysing his current position and performance many expect a lot during his upcoming days.
“He's [Davies] been a real hit: he is absolutely top-class on the pitch and with his young, fresh manner, he is well on the way to becoming a popular figure,” said Hainer.
Davies has been a strong force in the current season by helping Bayern win the Bundesliga title and DFB Pokal victory too. Their next target is the Champions League and they will be facing Chelsea on their second leg. They have won the first leg 3-0 in Stamford Bridge in February and this places them in a very strong position to qualify for the next round.
Hainer added the constant challenges they are facing in this year. He wants to look upon how Bayern will remain as one of the top international clubs and how they will maintain the financial constraints that have been inflicted upon them during the time of the pandemic.