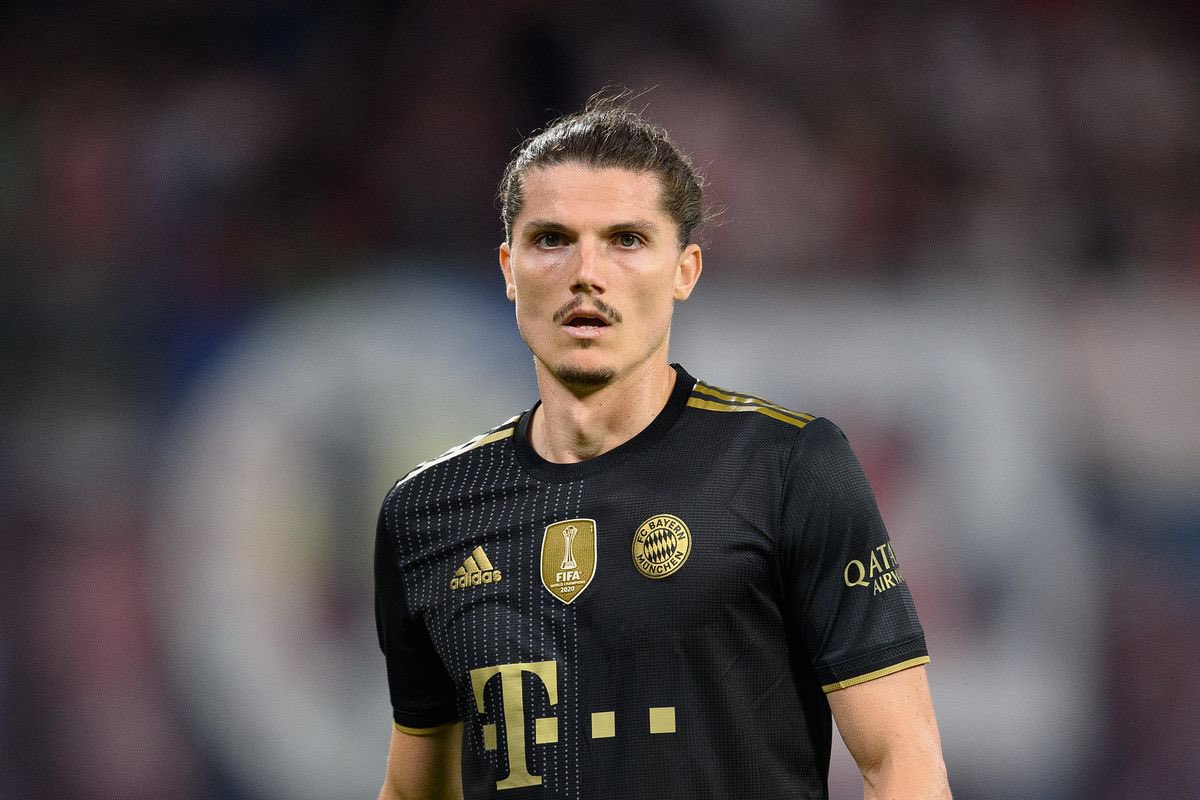 Sabitzer was a regular at RB Leipzig under young German manager Julian Nagelsmannand he would have thought that his status would remain the same when he followed Nagelsmann to Bayern Munich at the start of the season. The Austrian put pen to paper on a four-year deal when he left RB Leipzig to sign for the Bavarian giants. As things stand, he has three years remaining on the four-year Bayern Munich deal signed last summer amidst the interest from Atletico Madrid and Arsenal.

The interest of North London giants Arsenal and Atletico Madrid in Sabitzer was revealed by German newspaper Bild. It was reported that the two clubs are weighing up an offer of £13m for the player and that Bayern Munich would accept it since they paid around the same fee to secure his transfer from Europa League campaigners RB Leipzig.

Bayern Munich star Sabitzer has 60 caps for Austria and he can play in a variety of positions in midfield. He can play as a central midfielder, an attacking midfielder as well as on both the left and right side of midfield. His versatility in midfield is one of his major qualities as a footballer.