Seeking to bounce back from their midweek Champions League defeat, Bayern Munich play host to Bavarian rivals Augsburg at the Allianz Arena on Saturday afternoon. Die Fuggerstadter claimed a surprise triumph in the reverse fixture against the perennial Bundesliga winners, securing a 2-1 victory in November last year. 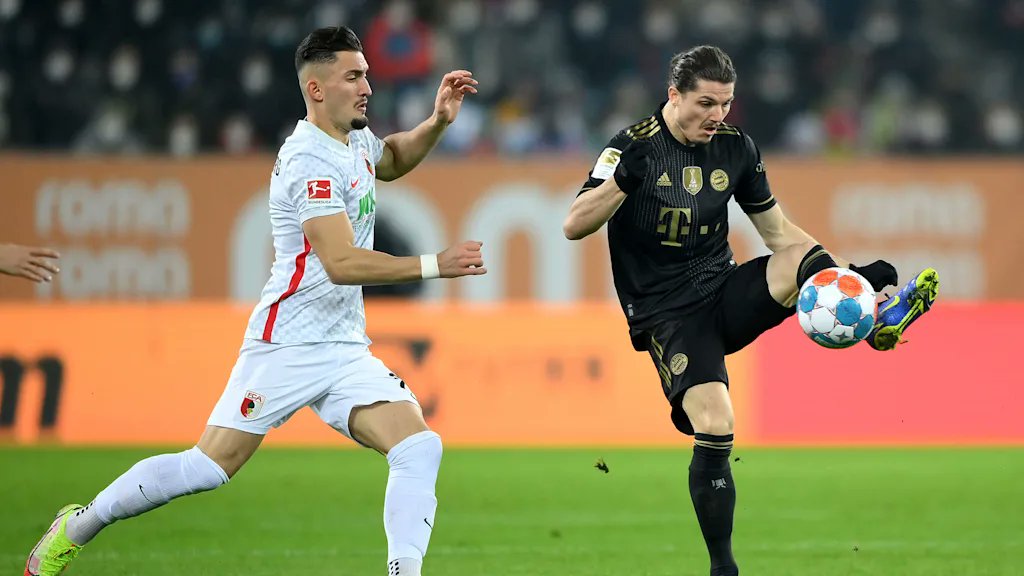 Match preview
Bayern Munich's quest towards Champions League glory has become more challenging after they suffered a surprise 1-0 defeat away at Villarreal in the first leg of their quarter-final clash on Wednesday night.

Arnaut Danjuma's eighth-minute opener was enough to claim an impressive victory for the Yellow Submarine, condemning the Bavarian outfit to their first away defeat in the competition for nearly five years.
Augsburg have turned their fortunes around at a crucial point in the season, accumulating 10 points from their last five Bundesliga games which has helped them to move further away from the relegation zone.
Markus Weinzierl's side have won three of their last four matches, including Wednesday's 2-1 home victory against Mainz, with Jeffrey Gouweleeuw and Ruben Vargas both getting their names on the scoresheet.
Bayern Munich Bundesliga form:
WWDDWW
Bayern Munich form (all competitions):
DWDWWL
Augsburg Bundesliga form:
LDWLWW
Team News
Bayern Munich will be without Corentin Tolisso (muscle) and Bouna Sarr (knee) due to injury, while Eric Maxim Choupo-Moting remains sidelined after testing positive for COVID-19 last week.
After coming on as a second-half substitute, Leon Goretzka was forced off in the closing stages against Villarreal with a nasty cut around his eye, but the midfielder is set to be in contention to feature this weekend.