BAYERN TO JOIN HAALAND CHASE IF THEY LOSE LEWANDOWSKI 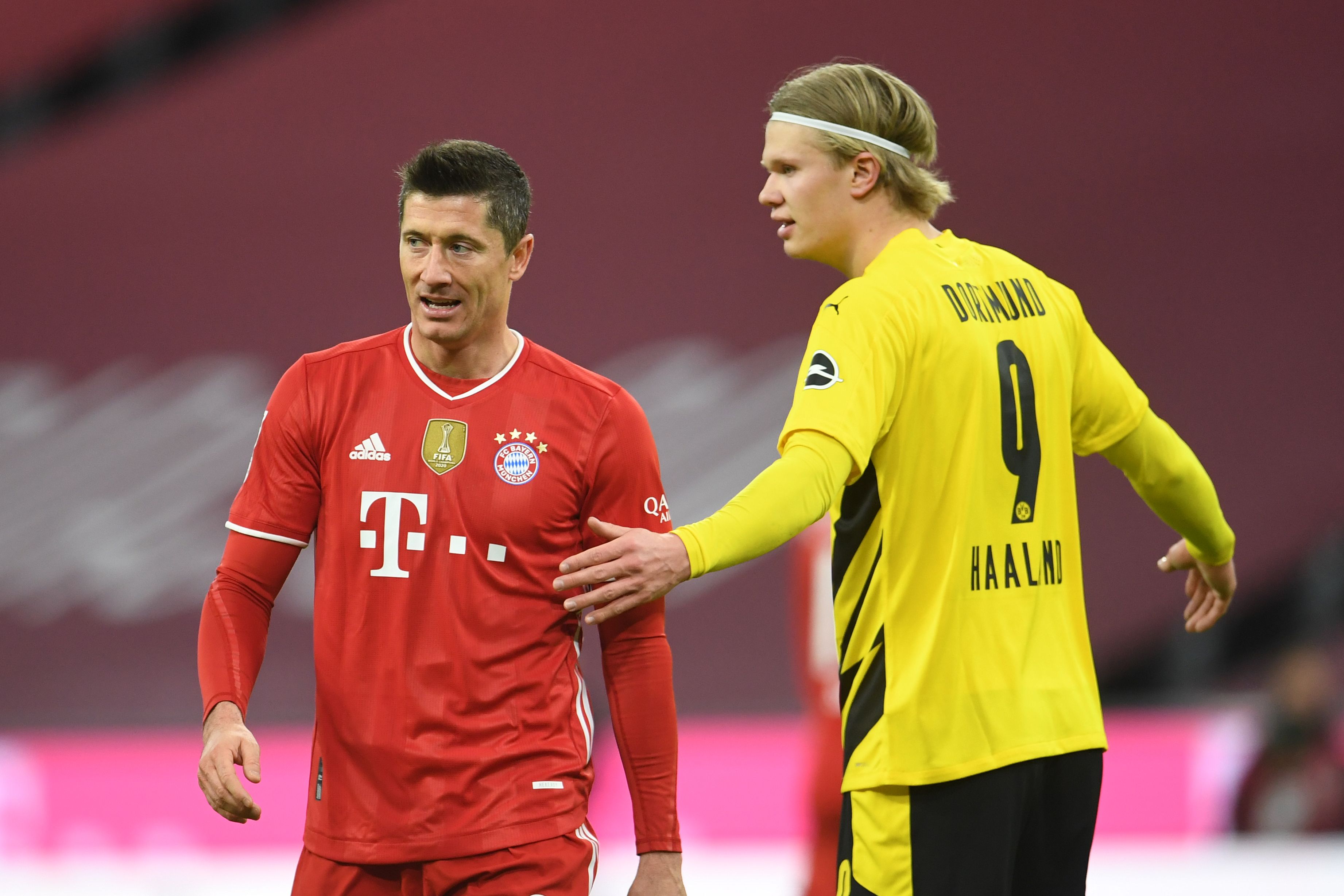 However, Lewandowski has also been rumoured to be looking at exiting his current club, and if he is to depart, this could add a Bundesliga team in the hunt for the 21-year-old. According to Fichajes, Bayern Munich could end up joining the race to sign Haaland if their own star striker ends up being sold, with the German club looking at him as a potential replacement.

Lewandowski has scored 29 goals in the Bundesliga this season, which is 13 more than the Norwegian international, while he has also found the back of the net 12 times in the Champions League as well. The future of both players is up in the air when it comes to this summer, but it remains to be seen whether either will leave their respective teams. Lewandowski has been tipped to leave Bayern this summer and sign for one of the clubs that are currently hot on his chase, including Manchester United, Manchester City, Chelsea, Paris Saint-Germain, Inter Milan, and Real Madrid.
Both Haaland and Lewandowski have similar possible suitors, with United, City, Paris Saint-Germain, and Chelsea all among the club's that have been chasing the Norway international striker for quite some time now. While Lewandowski looks somewhat likely to remain at the Allianz Arena beyond this summer, it looks pretty much like Haaland will be leaving Dortmund this summer and clubs are still circling round him to snap him as a result.