German Bundesliga Champions Bayern Munich will not be tabling any offer for Chelsea winger Callum Hudson-Odoi this summer as they have ended their interest in signing the English star. Bayern made several attempts to add the England international attacker to their squad last summer but the Blues insisted that they would not be selling him as they rejected multiple bids from the Bavarians.

The German side then opted to go for Leroy Sane who they eventually signed from Manchester City, giving them a huge vote of confidence that they do not need Hudson-Odoi anymore. Bayern's last offer for the Chelsea youth product was in the region of £20 million, but it was still not enough to convince the FA Cup finalists to want to let go of one of their promising young talents. 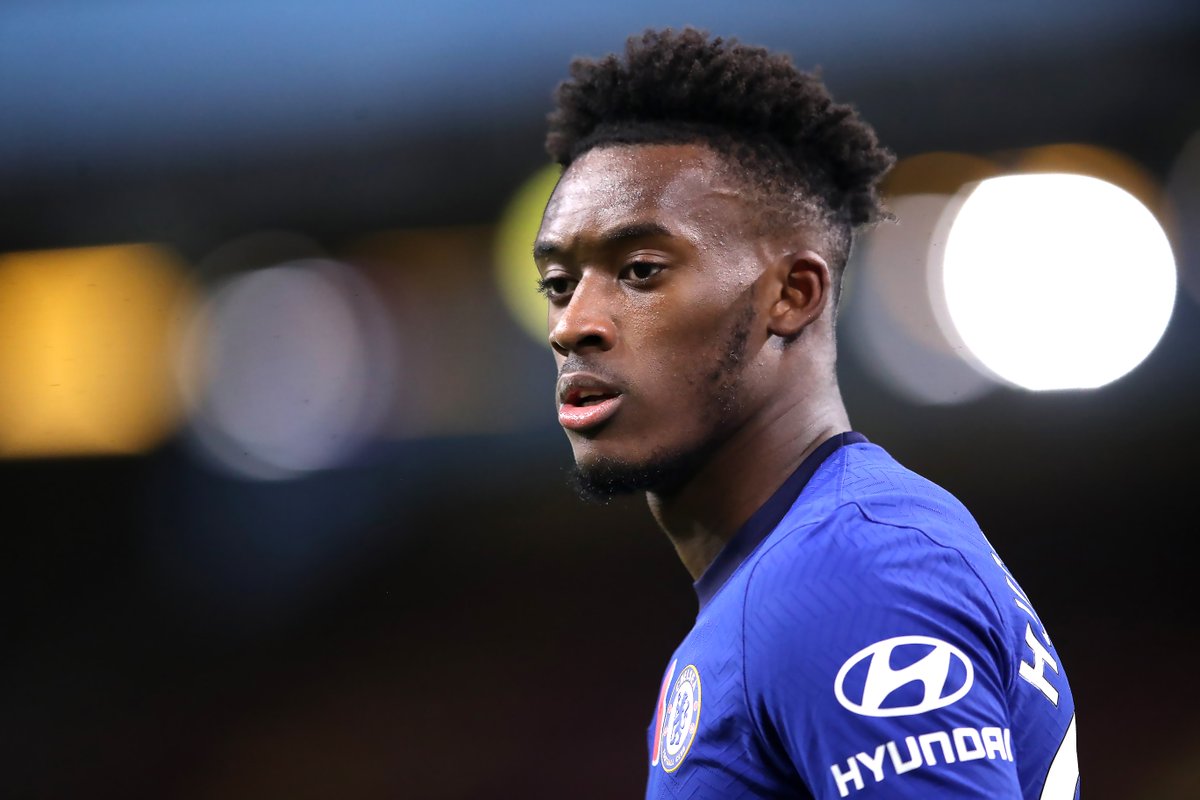 Shane's addition to the Bayern team means that there's no more spot for Hudson-Odoi to fit into, meaning that he is no longer a transfer target for the German Champions. Sane has proved to be a good buy from City and the former Schalke 04 youngster has blended perfectly into the Bavarians attack.

Chelsea's major reason for refusing to sell the youngster is that they feel he has huge potentialto find his way to the starting team and also because they felt that the German club were not tabling the right offer for him. The player himself revealed at the shutting of last summer's transfer window that he was close to completing the move and was interested in moving to Germany but Chelsea blocked his move.

He would be wishing that he pushed further to get the deal done last year, as he has not been able to earn himself consecutive starts in the Chelsea team this season, fueling reports of him possibly leaving the club on loan at the end of the season.