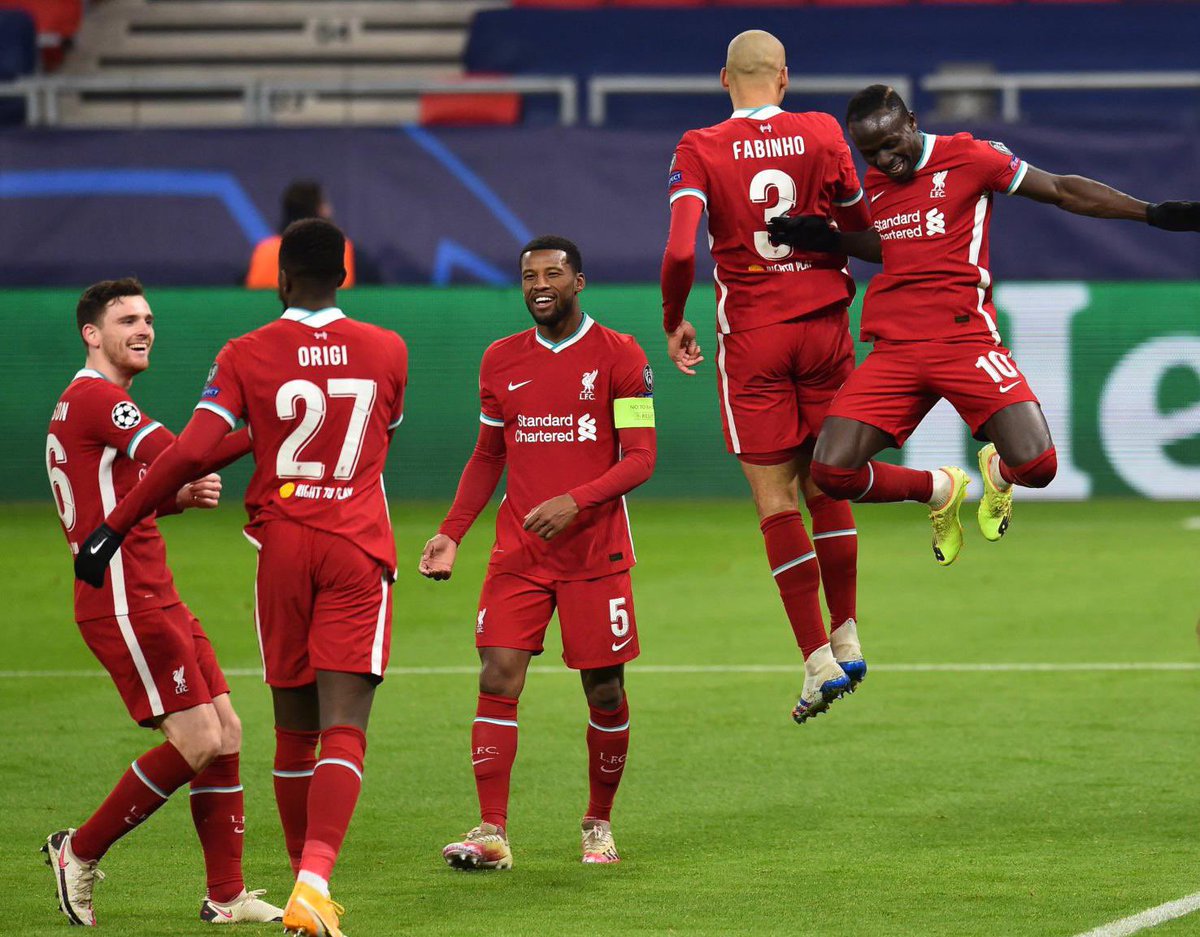 Reports coming from England are all pointing to the fact that the current RB Leipzig manager is a huge fan of the former Newcastle United midfielder and sees him as a complete midfield star that can help shore things up at the heart of the Bayern Munich midfield.

Nagelsmann is one manager that loves to dominate the midfield against his opponents, and Leipzig have shown that in a couple of games this season. He believes Wijnaldum can help boost his new side's chances of gaining back the ball quickly and also holding possession more as well.

Barcelona were the side linked with the signing of Wijnaldum in the past months but since the reports started dying down in the last couple of weeks, Bayern have now emerged as the latest likely destination for the midfielder. Liverpool have tabled an offer for the midfielder and do not want the 30-year-old to leave Anfield but his departure seems unstoppable, especially now that Bayern have entered the race to sign him.