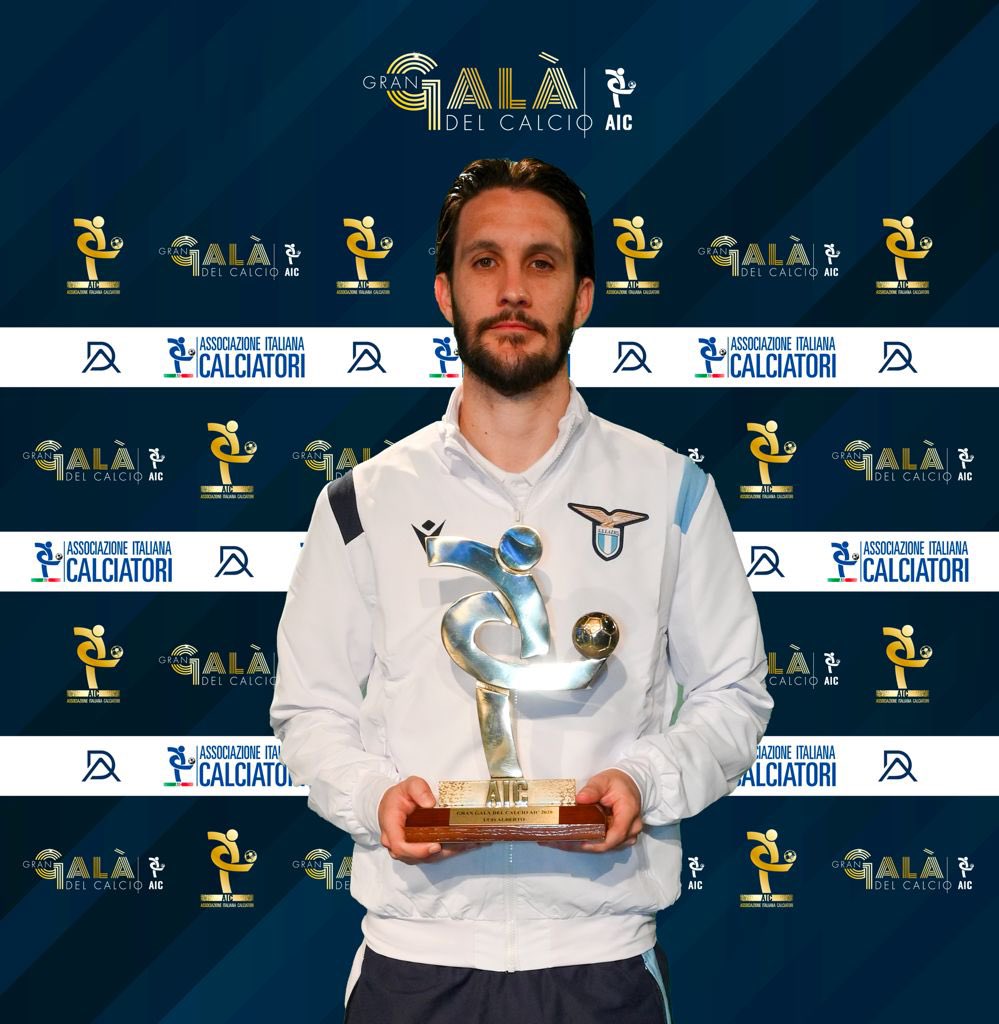 Lazio, on the other hand, will have to be at their maximum best if they will be climbing this huge mountain that is currently in front of them. It would take a lot to overturn such a huge deficit especially against a team like this current Bayern Munich side and it would mean that they have to score as many as four goals (without conceding any) to confirm their passage to the next round of the competition. If that happens, it would go down as one of the greatest comeback scripts in the history of the competition.

The Italian outfit already almost have nothing to lose at this point, so they would be expected to play their best attacking and counter-attacking football to see if they can upset the current European Champions at their backyard, but while it is almost an impossible task, there's nothing that can't happen in football judging by some of the biggest performances and results we have seen unfold before our very eyes.

Bayern are also not expected to hold back their attack and will, of course, want to add to their goals tally, making the match already an exciting one when it is thought of.

The second leg will be played on Bayern's home turf; the Allianz Arena, in Munich and the kick-off time is 20:00 on Wednesday, the 17th of March, 2021.