Bayern Munich Talking to the Agents of the Premier League Superstar

According to reports, Bayern Munich is in talks with the representatives of Harry Kane, Tottenham Hotspur over a possible transfer. Kane has been a footballer to be reckoned with in the Premier League for the last 8 seasons. The Englishman has been able to score 261 goals and 62 assists in 408 appearances in the 2013-2014 campaign for his club. 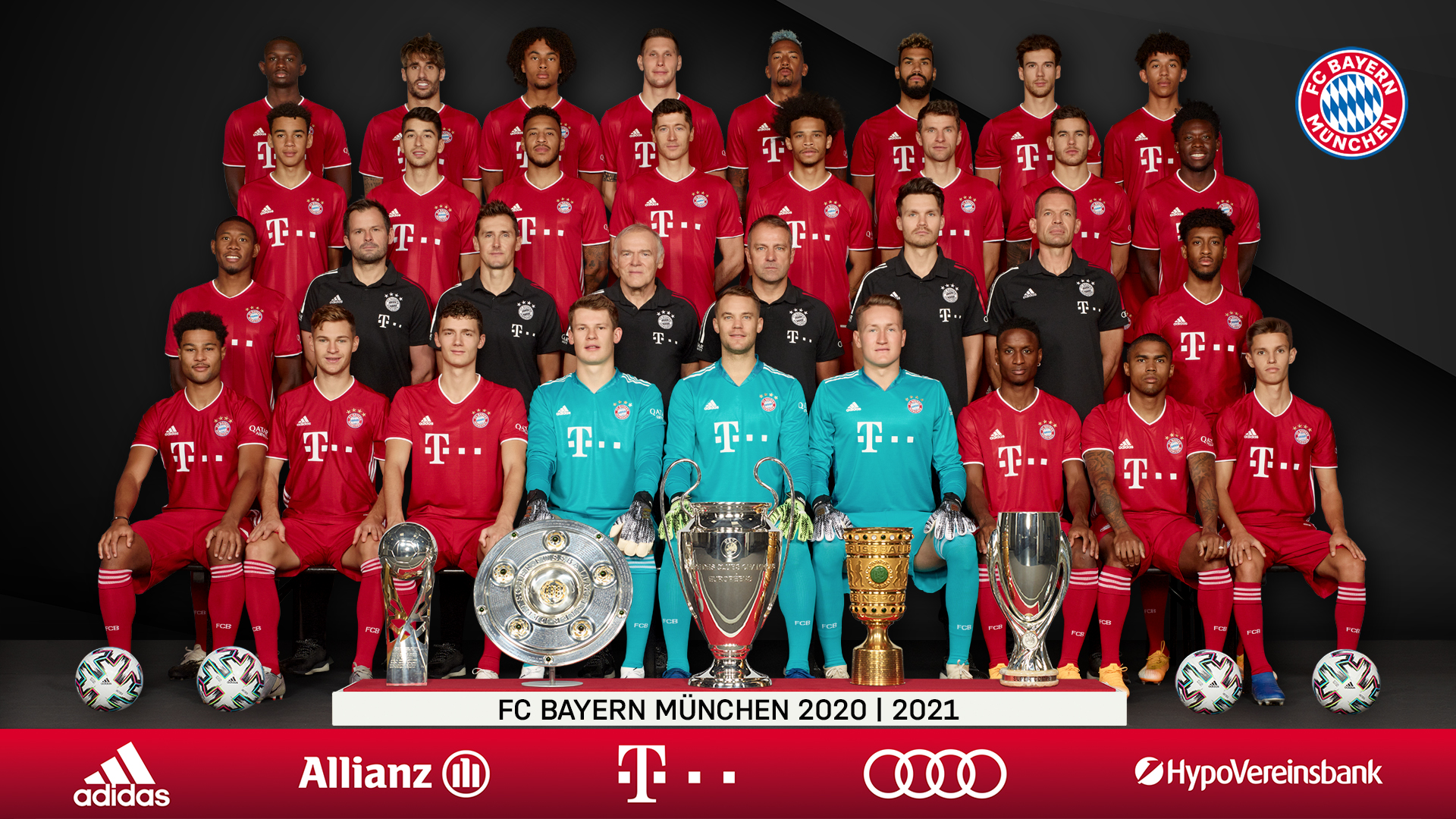 Harry Kane is a forward who has been blessed with heading and shooting. He has been important to the recent rise in stature of the north London outfit. Until now, he has helped the team to make it to the second spot in the Premier League, two League Cup runners-up spots, and the UEFA Champions League final.

A reputed journalist talked about the pursuit of Bayern Munich of Kane and said that Kane is still the target for them and they have already had talks with the camp of the player. However, Munich still doesn’t see the deal as very probable at this time.
Early in September, an insider claimed that both Kane and Bayern Munich, who have an account until June 2024, are interested in a possible deal in the future. He said that the bosses of Bayern Munich have said that they have Mane, Sane, Coman, Gnarby, and many more. However, if they do not work and miss the number nine, and he has already said Bayern is the number nine club. Kane has become a hot deal and the news is doing rounds that he might join them.
Since Kane was 11, he has been at the north London outfit. He opened his 2022-23 season of the Premier League on a positive note. The star player has already registered 13 goals and 3 assists in 22 games until now this term.