The club's trying to sign Bayern Munich striker Robert Lewandowski may now have to look elsewhere as the German Bundesliga giants have continued to maintain their stance that he will not be leaving anytime soon. Lewandowski has been a major transfer target for English Premier League side ls Manchester City and Chelsea, with the two clubs still in search of a striker they want to sign this summer. Chelsea have been linked with Lewandowski and Haaland this summer, while City have also been tipped to make a move for the Poland international striker as a possible replacement for Sergio Agüero. 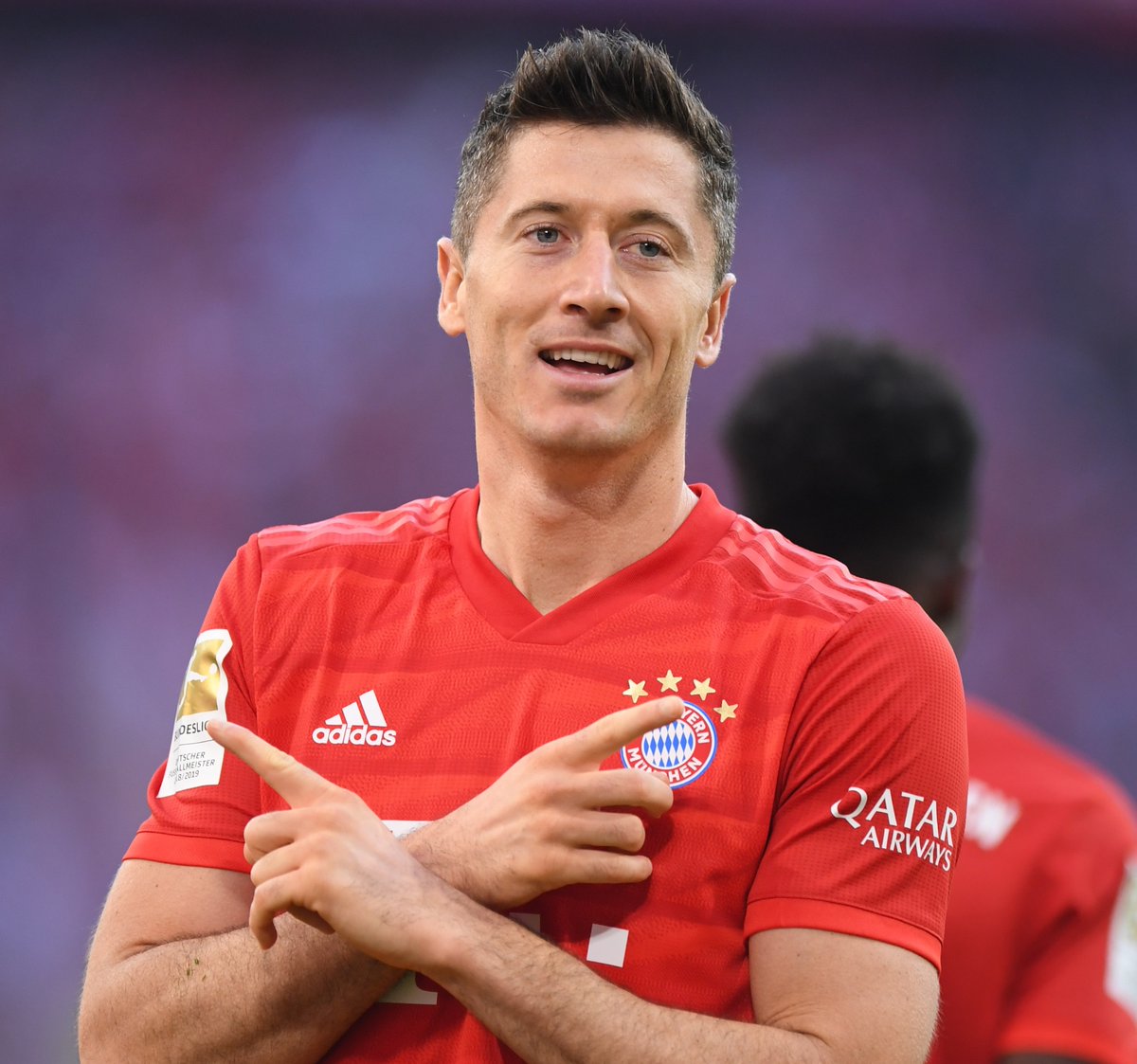 Lewandowski is one of the best strikers in the world of football and it comes as no surprise that he is being followed by a number of clubs. Chelsea have sold Olivier Giroud to AC Milan this summer and Tammy Abraham's future is also still up in the air amid reports that he could be set for a move away from the club. As for City, Pep Guardiola has indicated that even though he is interested in signing a striker this summer, it will be hard to replace Agüero and that they also do not have enough money to secure a big-money signing.

According to Bayern Munich president Hainer, Lewandowski still has two years left on his current contract at Bayern Munich and also insisted that the striker will remain at the Allianz Arena to honor his contract agreement. The president also mentioned that the former Borussia Dortmund man is the best striker around and they are not only not rooting for him to stay and help them fight for trophies from next season, they are also not in the search for a striker because they already have the best one they can ever ask for in their books.