German Bundesliga champions Bayern Munich begin the quest to win a first UEFA Champions League (UCL) title in three seasons against Italian Serie A side Inter Milan at the San Siro in Milan, Italy. Bayern Munich are guests of Inter Milan in a Group C encounter scheduled to take place on Wednesday night. 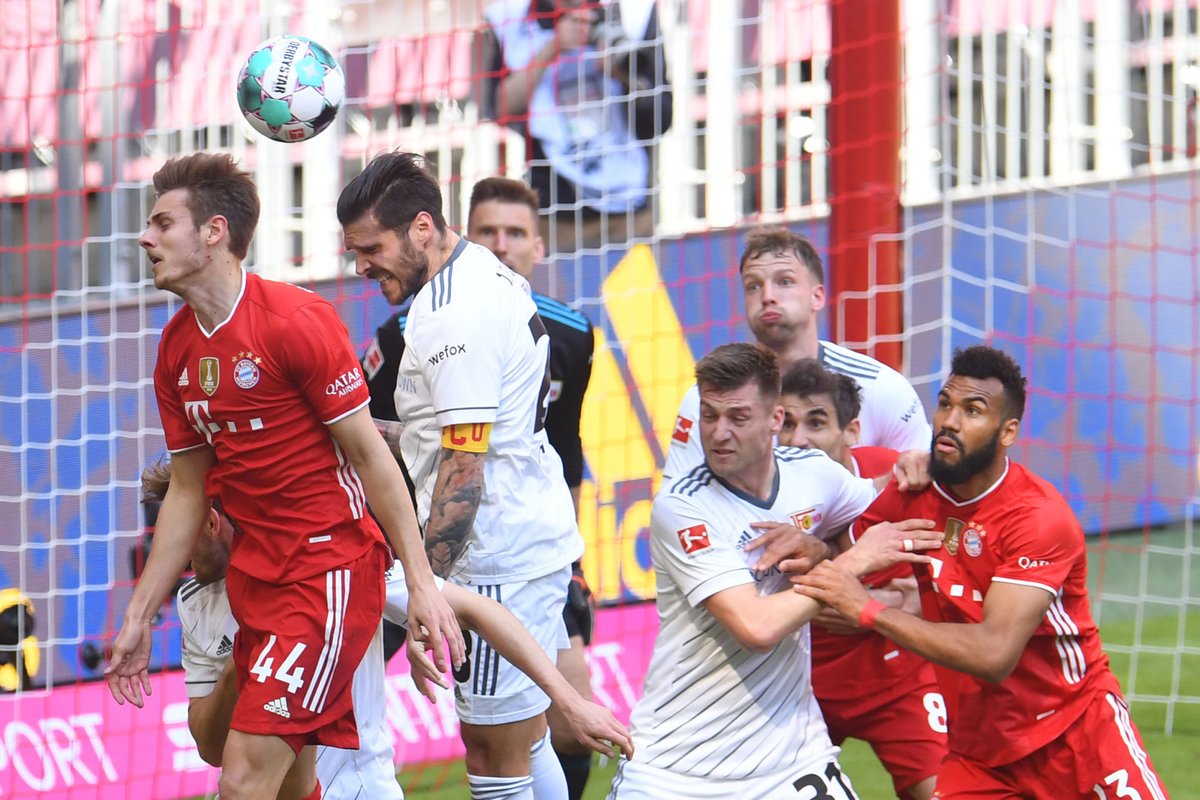 Bayern Munich have failed to win two of their last three games in all competitions including two gamesin the German Bundesliga and one game in the German Cup.

The Bavarian giants began the season with four straight wins in all competitions before the draws against Borussia Moenchengladbach and Union Berlin in the league. The 5-0 thrashing of Viktoria Koln away from home in the first round of the German Cup was sandwiched between the Gladbach and Union Berlin games. Bayern Munich are favourites ahead of their away game against the Nerazzuri in Milan as they try to search for their second win in four games in all competitions. The Bavarian giants came from behind to secure a point in the 1-1 draw at home to Borussia Moenchengladbachas they failed to win a game for the first time this season. The Gladbach game was followed by the Viktoria Koln game in the German Cup before the draw at the home of Union Berlin.
Inter Milan are the next opponents for Bayern Munich and they are yet to produce consistently good performances in the Italian top flight. The Nerazzuri have lost their two of their last three games in the league thus leaving them four points adrift of leaders Atalanta. Inter have a perfect record at home this season ahead of the visit of Bayern after winning all their two league games.
Apart from Bayern Munich and Inter Milan, Spanish La Liga side Barcelona and Czech side Viktoria Plzen are the other teams in Group C as far as this season's Champions League group stage campaign is concerned.