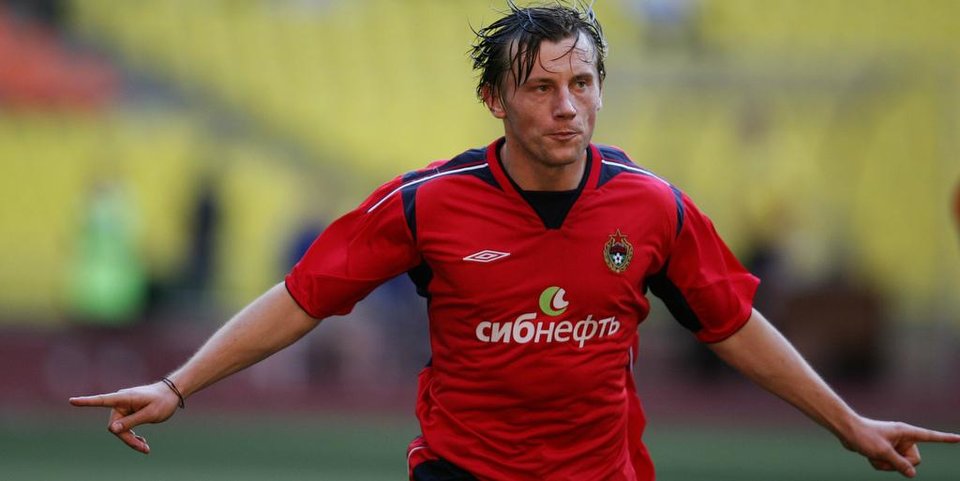 Perisic has returned to the fray with the season restart after the coronavirus shutdown but he has managed only 90 minutes of gametime from three appearances. Still, Olic is confident about his compatriot’s prospects of signing a permanent contract with the Bavarian giants, he told: “Perisic had a very serious injury, just when he was in excellent shape. He was sidelined for three months, but now he’s back to training regularly.

“It is clear that he will need a little more time to return to the level he had reached in the previous months but the most important thing is that he is no longer in pain and has returned to training. The club is very happy with him. Now Bayern will try to lower the price as because of this pandemic the purchasing power of the clubs is even weaker and I believe that in the next two or three weeks the clubs will sit down at the table and try to find an agreement.”

Bayern agreed on a buy-clause worth £18m for Perisic last summer but they are expected to negotiate a lesser value amid the financial impact of the coronavirus pandemic. Inter would obviously not object the discussions, considering they are also in need of funds to spend on new arrivals when the transfer window reopens.

The Serie A giants are looking to offload a number of unwanted players this summer and that includes Mauro Icardi. The former club captain is currently on loan with Paris Saint-Germain and the French champions have already opened a dialogue with the Nerazzurri over a permanent deal. They have the option to purchase for £62m but are hoping to sign him for around £53m.