https://pbs.twimg.com/media/FAe3Ie2XoAEFBhy.jpg
Dutchman Ronald Koeman is a man under a lot of pressure as he tries to save his job as the Barcelona manager. There has been speculation over his position at the Nou Camp since the summer and he's presently running out of games to hold on to his job. 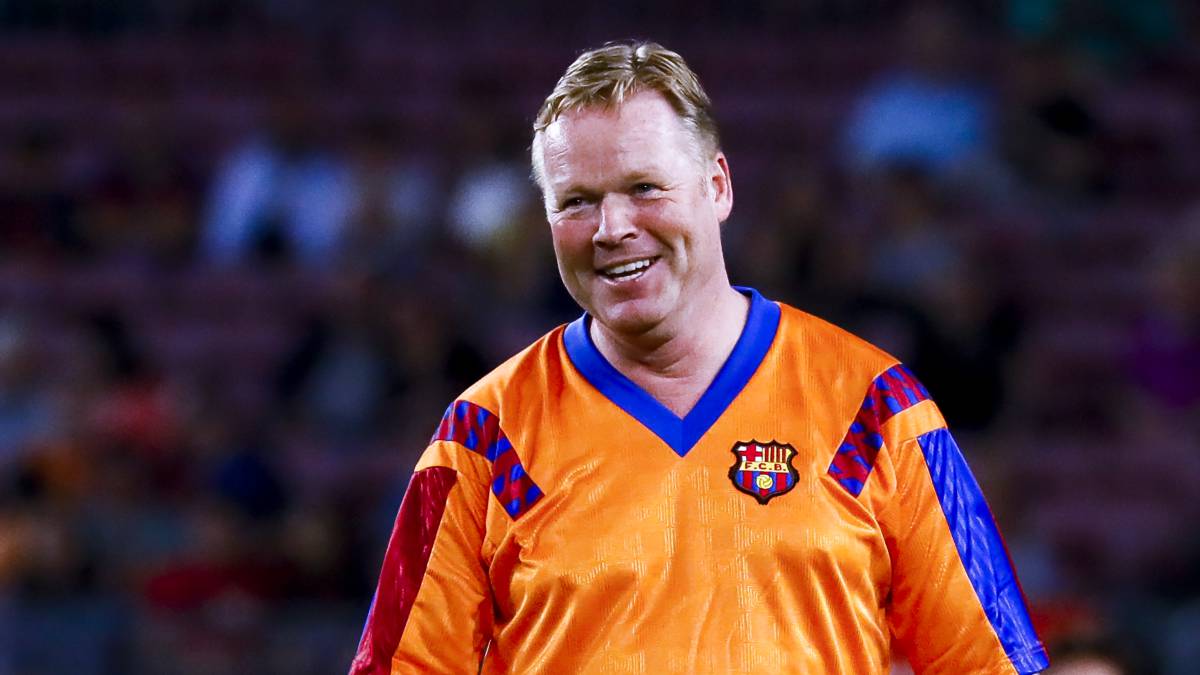 The pressure on Koeman intensified during the week after the poor performance at the home of Portuguese giants Benfica. In one of their worst outings in recent times,Barcelona were beaten 3-0 bytheir hosts on the Champions League stage in midweek. Uruguayan national team striker Darwin Nunez was the star of the show as he scored a brace to lead Benfica to their first win in the Champions League this season.

Barcelona began their campaign in Group E of this season's Champions League with a 3-0 defeat at home to German Bundesliga champions Bayern Munich. Polish international Robert Lewandowski scored twice for Bayern Munich in the second half to add to the first half opener from Thomas Mueller.
The big defeats to Bayern Munich and Benfica ensured that Barcelona are bottom of the group behind Dynamo Kyiv, Benfica and leaders Bayern Munich in that order. Barcelona recorded zero point from their first two group games and they face a big battle to make it through to the round of 16.
A lot of media outlets are reporting that Barcelona boss Koeman can't afford to lose to Atletico Madrid in the league this weekend. It was revealed by the specific report from The National News that a defeat at the home of Atletico Madridwill lead to the end for Koeman at the Nou Camp. Several names have already been linked with his job including club legend Xavi Hernandez. Others such as Antonio Conte, Andrea Pirlo, Roberto Martinez and Erik Ten Hag are also said to be under consideration at the Nou Camp.