According to journalist Rudy Galetti, Manchester United are not ready to give up on the chase of RB Leipzig midfielder Konrad Laimer as Bayern Munich push for a move as well. The Austrian international has a €25 million price tag, which should not be a problem for either of the interested clubs. Ralf Rangnick, who managed Manchester United on an interim basis, suggested Laimer’s name to the club’s board, who are now eager to complete a move for the 25-year-old. The Red Devils need reinforcements in the midfield, having lost both Nemanja Matic and Paul Pogba this summer. 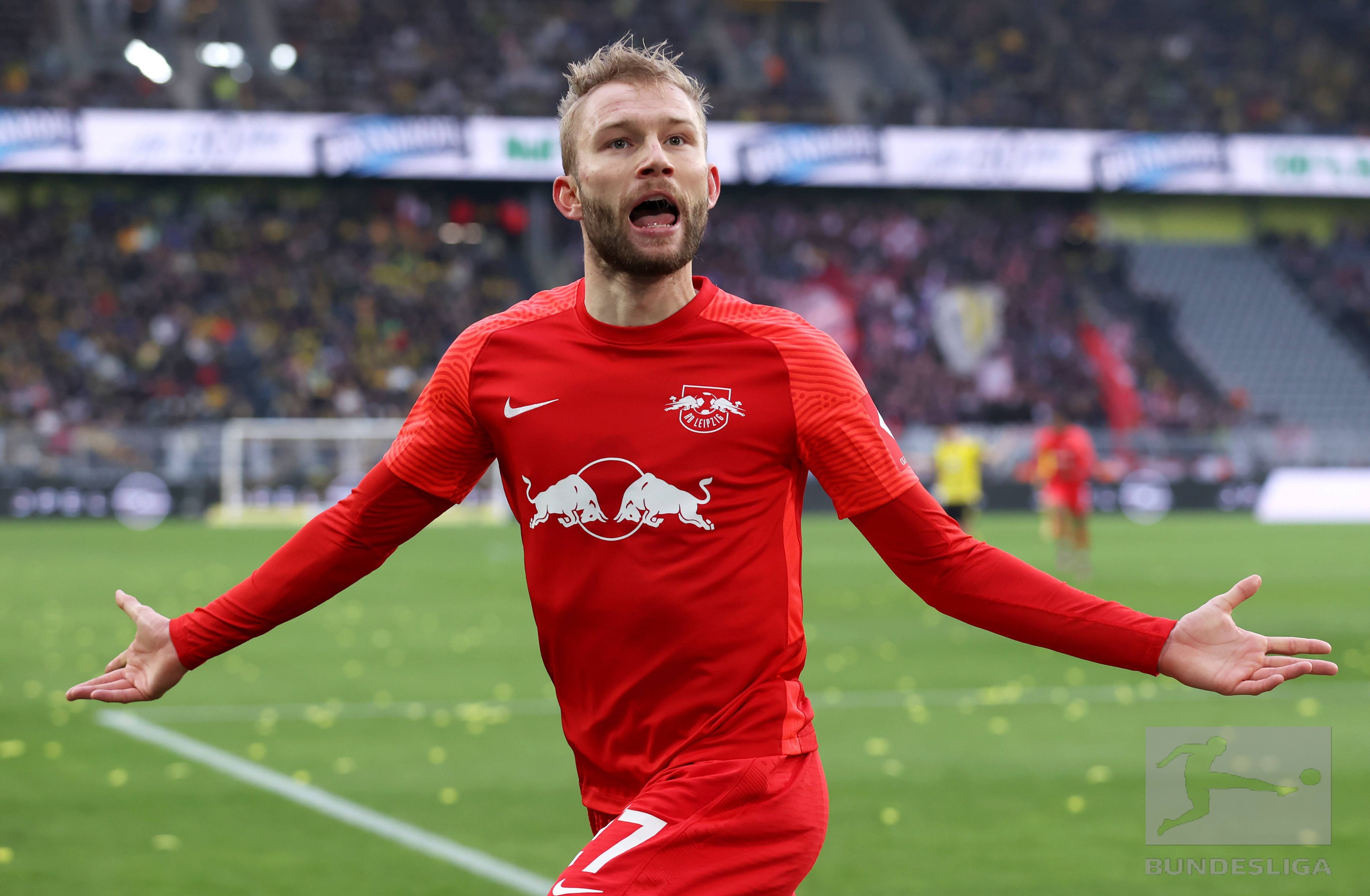 Laimer has been with Leipzig since the 2017 summer when he joined from sister club RB Salzburg. He has since made 159 appearances for the Bundesliga club, scoring 11 and assisting 18 goals. A sure-shot starter since the 2019/20 season, the midfielder is known for his versatility and is well-versed with the high-pressing system as well, and could be a good fit into

However, Bayern Munich are also said to be showing interest in the Austria international, who has just one year left on his contract with Leipzig. The Bavarian giants lost Marc Roca and Corentin Tolisso this summer, while Marcel Sabitzer could be sold as well. So even though they have signed Ryan Gravenberch, another midfielder would be welcome, making Laimer a viable target.

However, as per Rudy Galetti, RB Leipzig would rather sell Laimer to a foreign club, which puts Manchester United in the pole position for his signature. Ten Hag is also plotting a move for former Ajax midfielder Frenkie de Jong. The Barcelona midfield maestro also seems open to a move to Old Trafford, and the club are confident of completing the deal. But they are also wary of Barcelona increasing their demands at the last minute and do not want to commit an outlandish sum.