Premier League strugglers Newcastle United are reportedly plotting a big January raid on German champions Bayern Munich for one of their defenders. Newcastle World understands that the Magpies are keen on sign Bayern Munich defender NicklasSule when the winter transfer window reopens in January. Sources close to the club have revealed that the player is open to a move to Newcastle United. 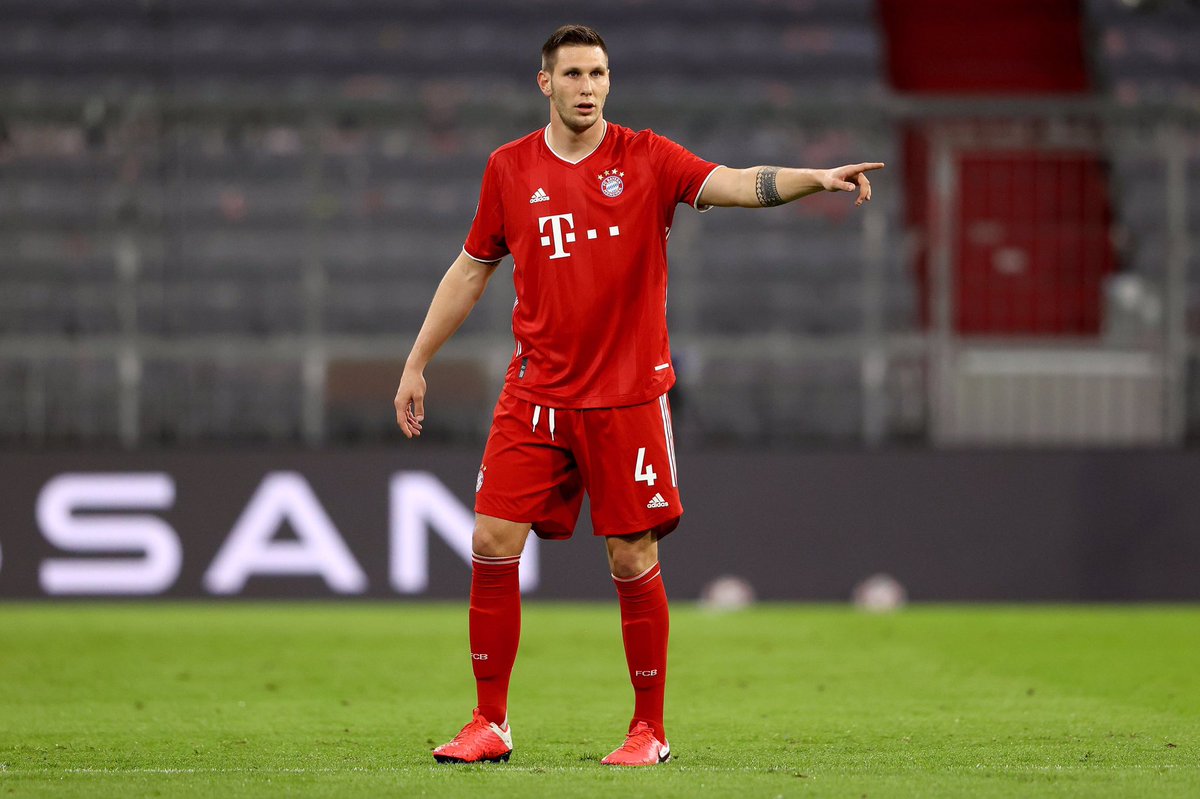 Newcastle United are not the only Premier League team keen on signing German international Sule. Apart from the Magpies, Premier League leaders Chelsea have also been linked with a move for the Bayern Munich defender. Chelsea have doubts over the future of Sule's compatriot Rudiger and the Bayern star could be a direct replacement for Rudiger at Stamford Bridge if the West Londoners are not able to persuade him to stay.

Rudiger has been one of the best defenders in the Premier League this term and he has a little over six months on his current deal at Chelsea. He's said to be demanding £400,000 weekly to commit his future to the reigning Champions League winners. Rudiger wants to be level with the highest earners at the club, but Chelsea officials are reluctant to give him what he wants. The Blues have instead giving him a new contract offer worth £125,000 weekly. German national team player Rudiger was a key part of the Chelsea defence as they won the Champions League title last term.

Chelsea target Sule fits the profile of player that new Premier League moneybags Newcastle United are targeting ahead of next year in the bid to improve their squad. Newcastle United recently had new owners following the takeover of the club by a Saudi-led consortium engineered by Amanda Staveley.

Newcastle United are in serious trouble on the league table as they are second from bottom with just five points. They are five points adrift of safety having failed to win any of their eleven (11) league games this term.