Paris Saint-Germain are reportedly set to leapfrog Bayern Munich in the race to sign Liverpool forward Sadio Mane. According to Christian Falk, Sadio Mane’s spell at Liverpool could soon come to an end, with Paris Saint-Germain emerging as the firm favourites to secure his services. The Parisian juggernaut are ready to offer the winger a lucrative salary in an attempt to lure him to the French capital. 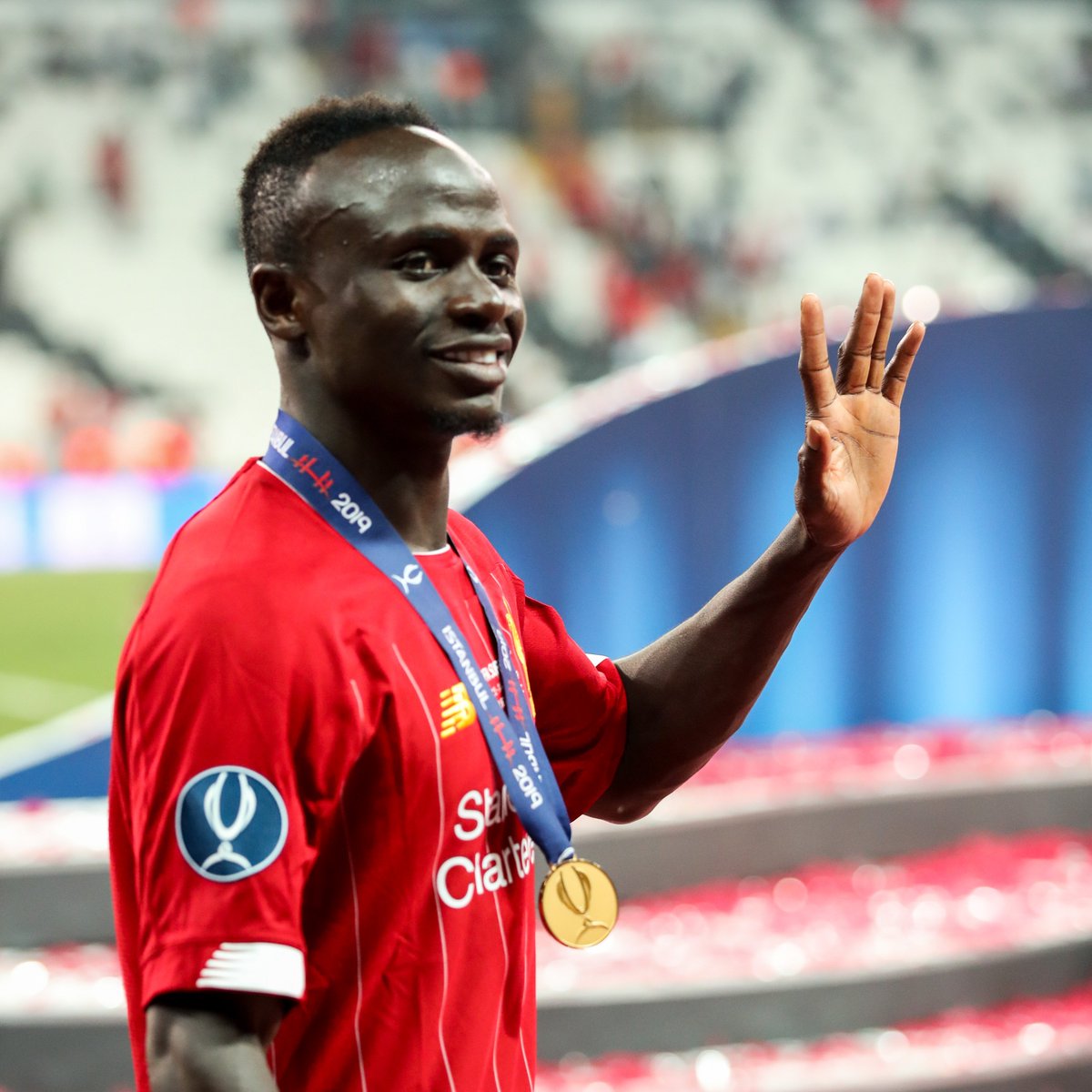 Mane himself is attracted by the salary and is now being hesitant about signing a contract extension at Liverpool. His current deal at Anfield expires at the end of next season, and a move away from the Merseyside could be on the horizon, as clubs like PSG and Bayern Munich zero in on him.

The speculations surrounding Mane’s exit from Anfield started when Bayern Munich made contact with the Liverpool winger. The Bavarians are still considering the Senegalese international as an ideal attacking reinforcement this summer as they look to deal with the blow of Robert Lewandowski’s potential move to Barcelona at the end of the season.
But it appears PSG might leapfrog them in the race to sign the in-form Liverpool forward. The French giants have the financial firepower and are thus better placed to complete a deal for Mane, who could become a direct replacement for Kylian Mbappe next season, should he opt to leave Anfield.
The Frenchman is yet to make a decision on his future, with his current deal expiring at the end of the season. But many expect him to join Real Madrid despite PSG being ready to hand him a staggeringly lucrative contract that would make him the highest-paid footballer in the world.
With Mbappe likely to leave, PSG want an experienced attacker who can replace the Frenchman in the attacking third. Mane fits the bill well given his extraordinary record at Liverpool and the fact that he is versatile enough to become a part of the PSG front three involving Lionel Messi and Neymar.