Manchester United look set to miss out on the signing of Real Madrid defender Raphael Varane this summer, according to reports. It is no longer news that the Red Devils are interested in signing a defender this summer and have been linked to several targets even before the end of last season. However, after reports suggested that they have reached a decision to snap up Varane from Real Madrid, it has been discovered that the Red Devils are not the only ones who want to sign the Frenchman. 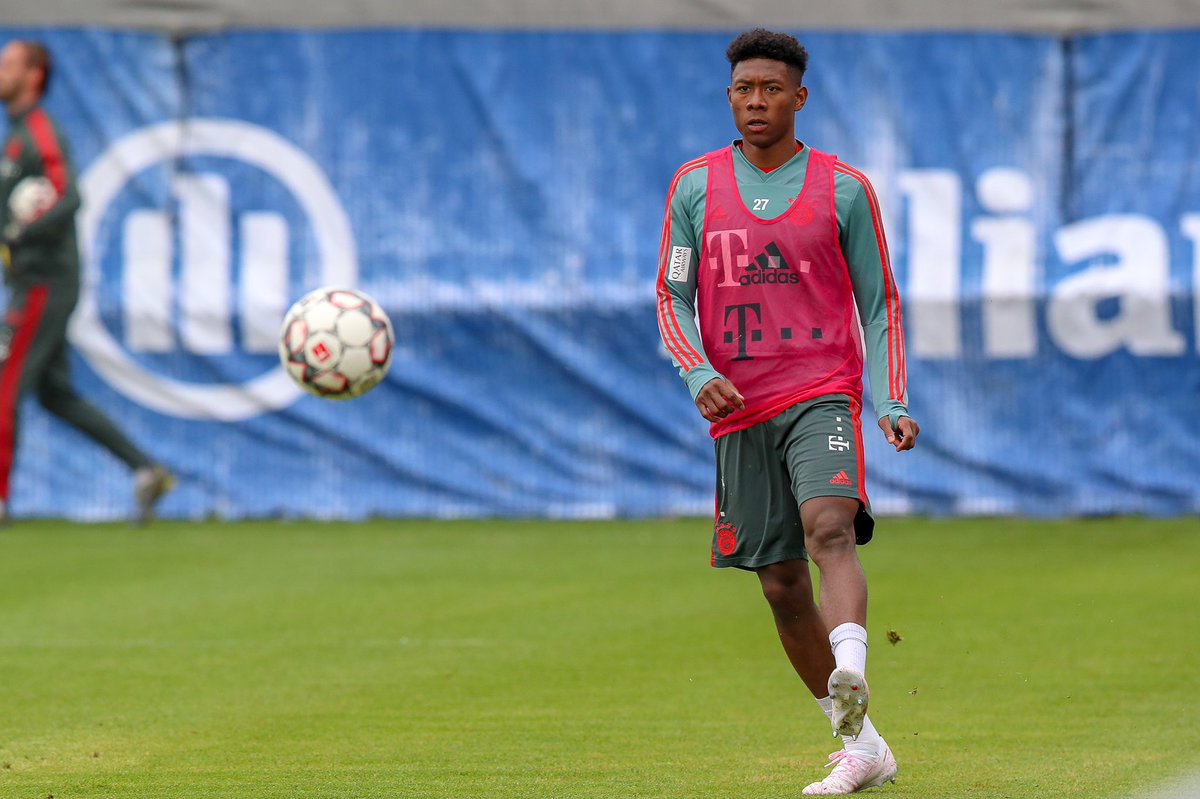