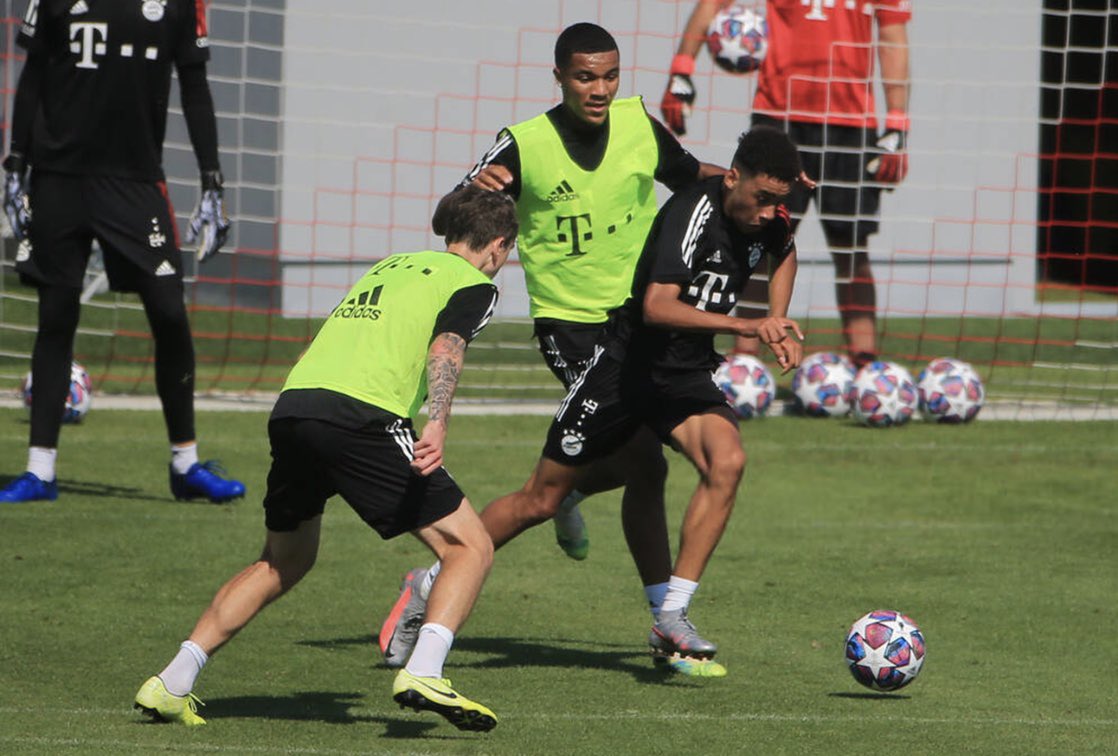 German side Bayern Munich could miss out on defender Dayot Upamecano, as per reports in the Bundesliga. The Champions Leagues defending champs are hoping to land the RB Leipzig man next year. They have already severed ties with Jerome Boateng, another experienced man who would have preferred to continue with the club. 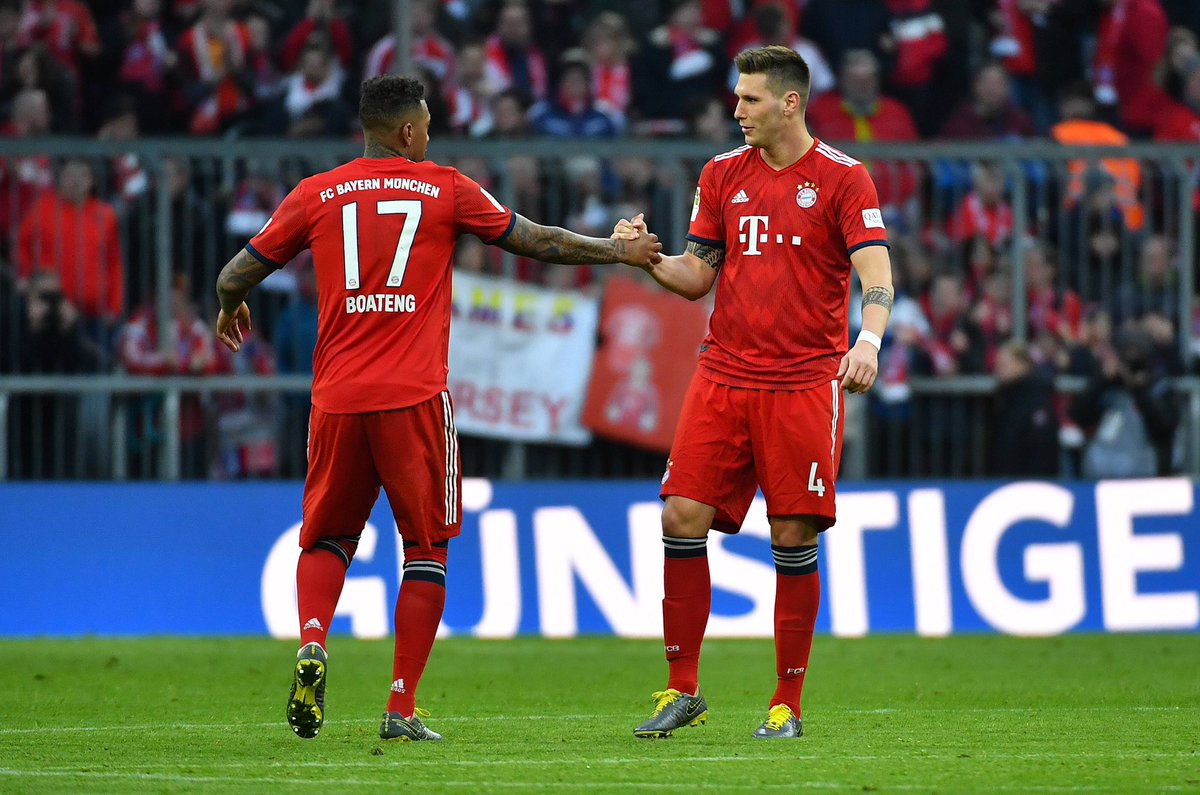 Upamecano has always been the club’s target for years now but they seem to be in a good place to land him next summer. Bayern could have landed him had they made the move when he played for Valenciennes in his U-19. They decided to see his development further. When the defender almost joined RB Salzburg, they made another move, but it yielded nothing concrete.

The former manager of RB Leipzig has insisted that the time has come for the German club's highly sought-after Defender DayotUpamecano to move to Bayern Munich. Upamecano, who has attracted interest from a host of top European heavyweight clubs in the past, including Liverpool, has now been tipped to move on.
In the summer transfer window, rumors were hotting up that the 22-year-old will be joining Ole Gunnar Solskjær's Manchester United. However, such move never came to life.

And now Ralf Rangnick who is a former manager of Leipzig has voiced his thoughts on the matter. Rangnick stated that the commanding Centre-back will flourish at the Allianz Arena, and is ripe enough for the challenge.
Liverpool themselves are short in defensive options after Virgil Van Dijk picked up an injury against Everton that would see him sidelined for several months. An event that may force them to go into the market for a new defender, and Upamecano may just be the man they will be hunting for 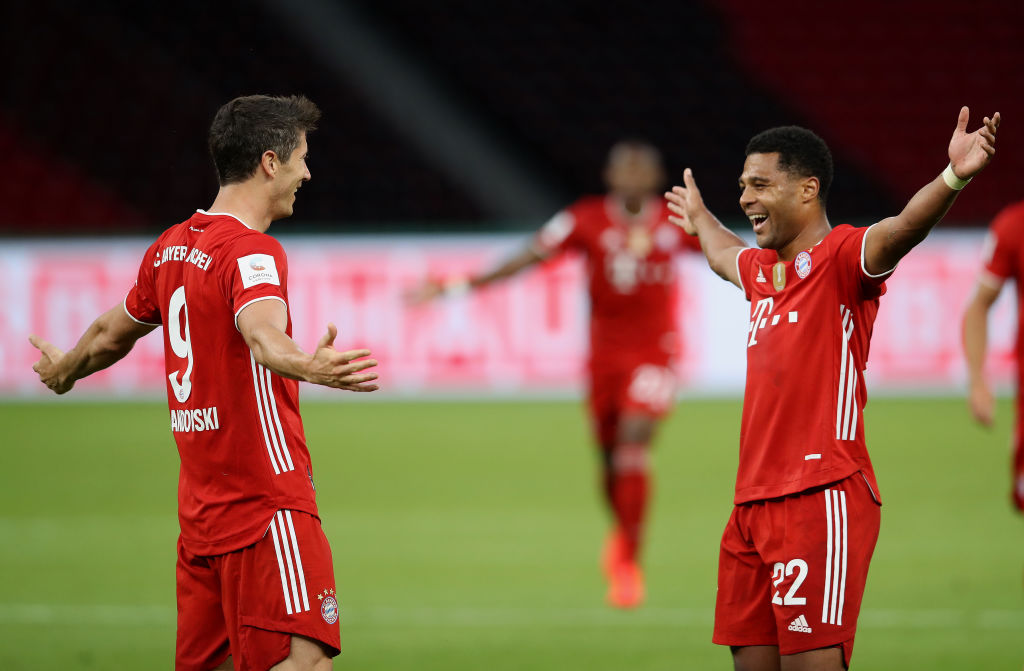 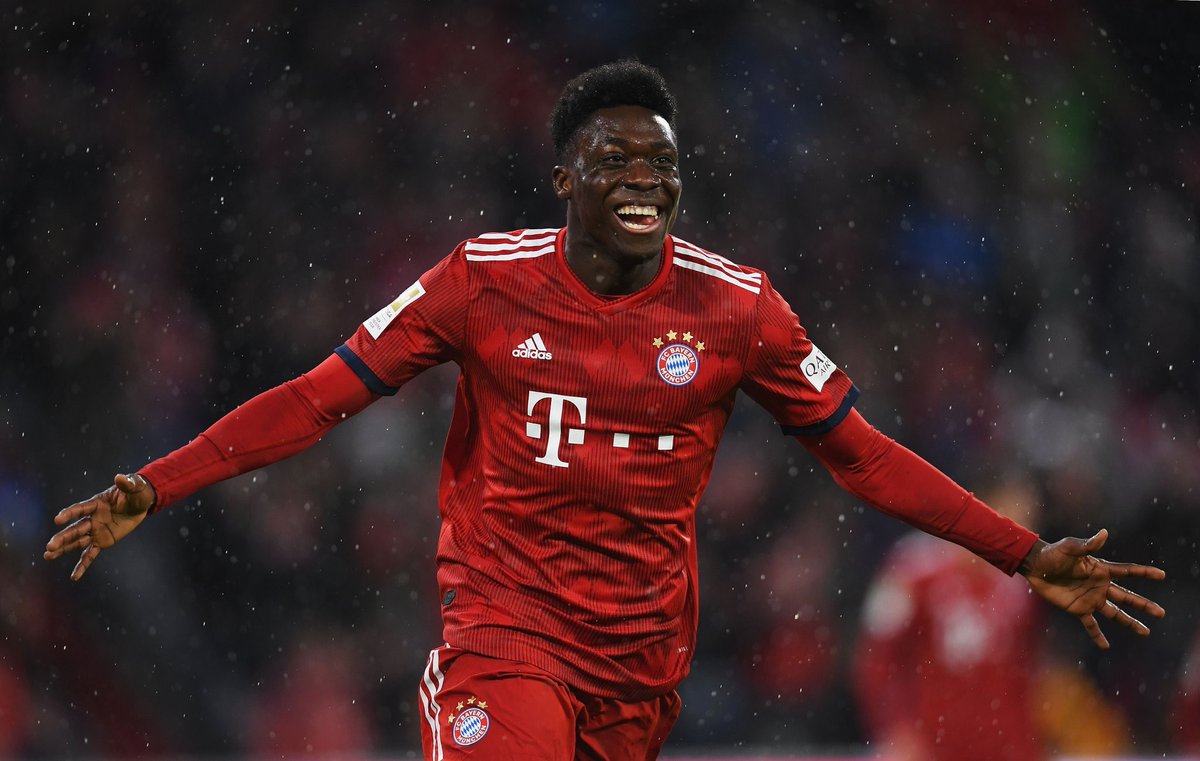 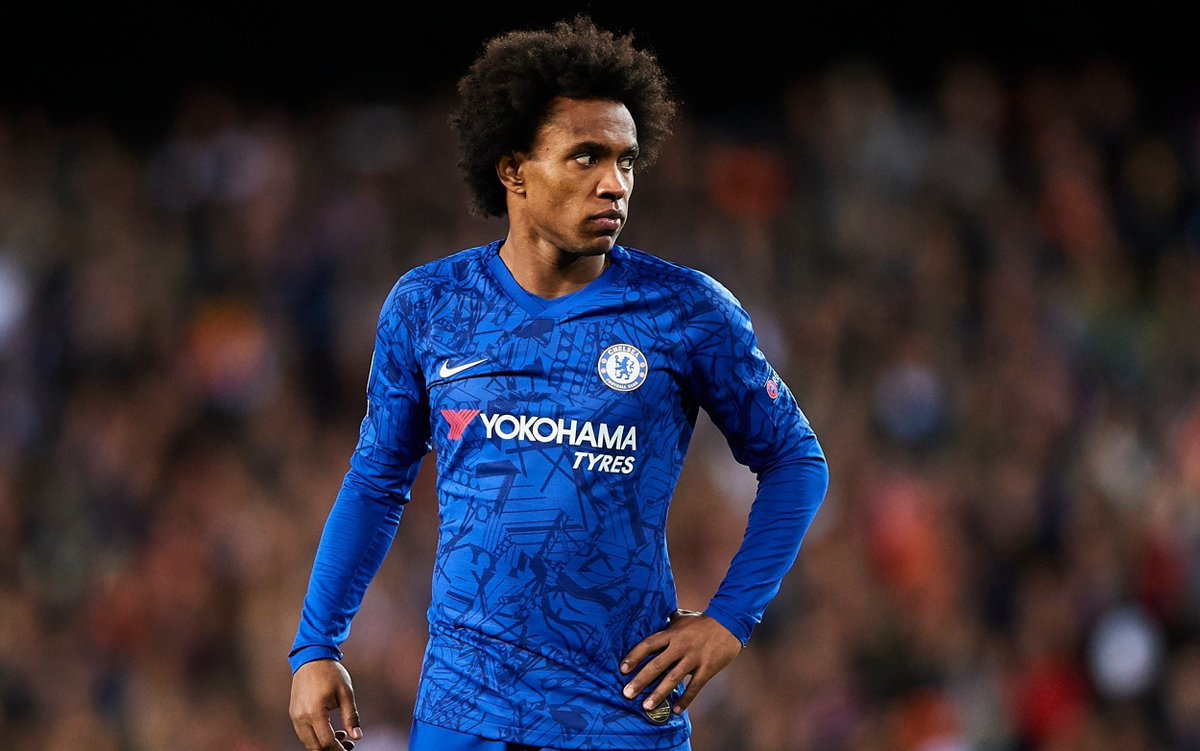